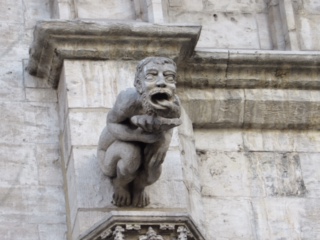 What a pleasure to travel by train in Europe! We took the Thalys train from Amsterdam to Brussels, in just over two hours. No schlep to the airport, no security, no luggage constraints, and no three-hour wait. Ahhhh......so, so nice!That coupled with the fact that we are close to the Metro at both of the hotels, and it literally was a hop, skip, and jump!
Once we arrived at the Central Station in Brussels, we thought we would take a taxi, one mile, to our hotel, when low and behold, the taxis were on strike. Our first traffic strike this trip, which is amazing.
Also, there is going to be a train strike tomorrow, so we arrived, just in time.
We met a young couple in the lounge who were supposed to be going to Amsterdam tomorrow, and then on to London in a few days, before heading back to the US, but their train was canceled, and they could not find any way to get to Amsterdam, so they are spending another night here then taking the Eurostar to London. I know their pain and wished them well!
We checked into our hotel, the Hilton Brussels Grand Place, paid for with Hilton Honor points, and were upgraded to an executive room, complimentary breakfast, an all-day lounge, and happy hour! What a nice surprise, now I know how all of those business travelers must feel! The very best part of this hotel, besides the location, directly across from the metro, is that they have a BATHTUB! I am in heaven; I have not had a nice, hot bath in over a month, and I am going to enjoy it! 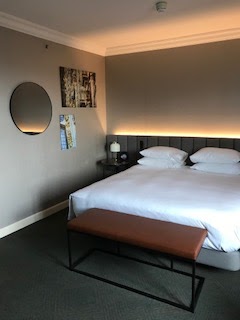 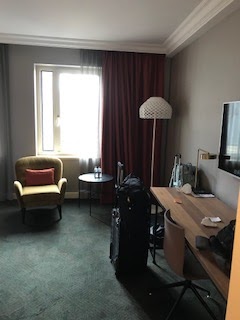 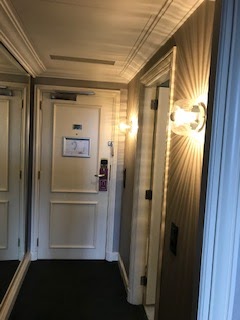 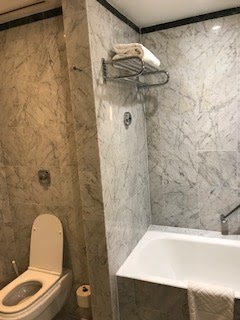 Since we were not exhausted from traveling and the sun decided to poke its' head out, we decided to stroll around the hood. And boy, oh boy, what a hood it is! Just a few blocks away we found an amazing square, surrounded by bedecked, buildings of all shapes and sizes. Gold leaf everywhere and statues and gargoyles galore. Apparently, it is the "Grand Place," and it is GRAND! 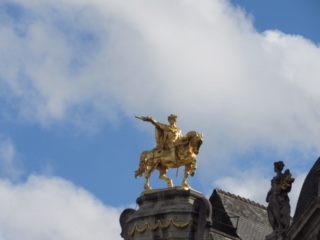 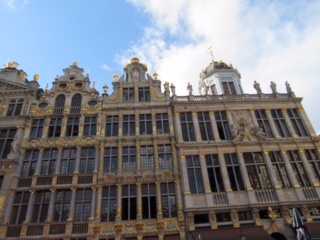 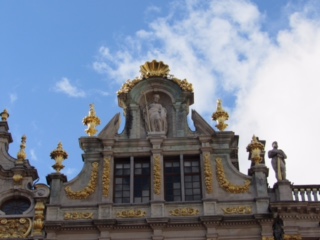 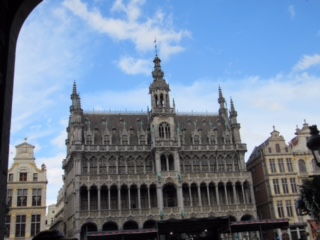 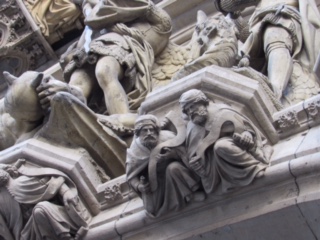 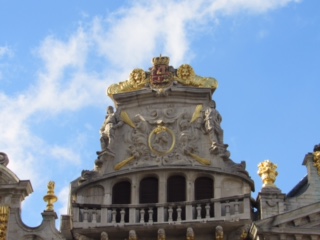 Upon research, back in the room, I found that it is the central square of the city of Brussels, known all over the world for its decorative and aesthetic wealth, and is considered one of the most beautiful places in the world. 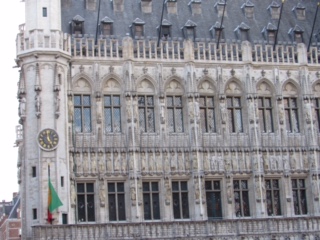 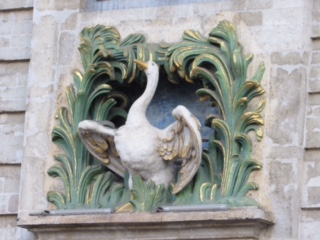 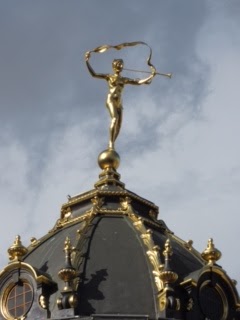 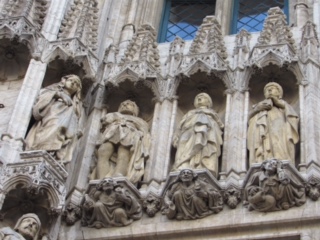 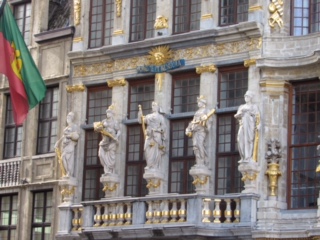 It is surrounded by opulent baroque guild halls of the former Guilds of Brussels, the city's Flamboyant Town Hall, and the neo-Gothic King's House, or Bread House Building, containing the Brussels City Museum. 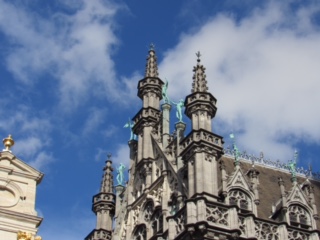 It was built in the early 15th century, partially escaped bombardments, and has undergone several transformations.
It was impressive, and we plan to go back again, to explore it further. 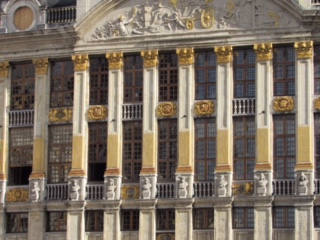 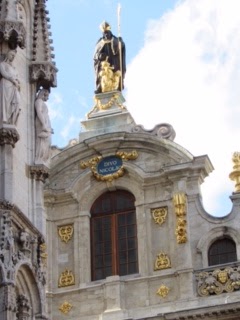 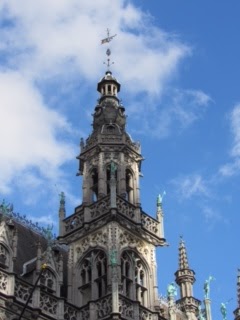 It was getting to be that time; dinner, which has been a crap shoot. Since it began to rain, we settled for a quick sandwich from Paul, which is a bakery that is typically good, but this was so-so. We figured we might have better luck with the happy hour food back at the hotel, so after a quick stop for a loaded waffle, which was amazing, we headed back home. 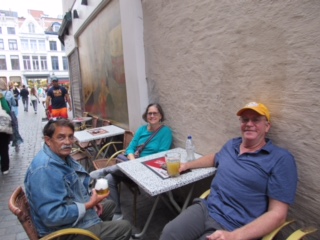 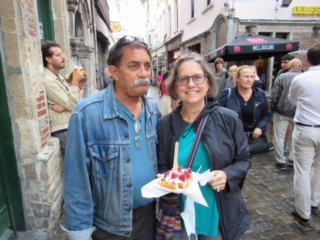 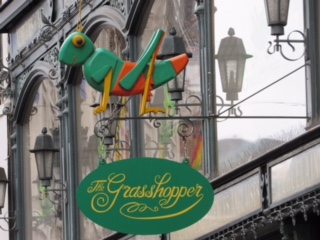 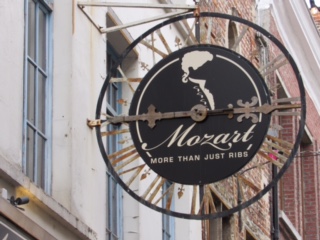 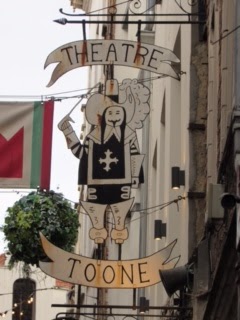 Oh, by the way, did you know that the Smurfs were born here? I did not! lol 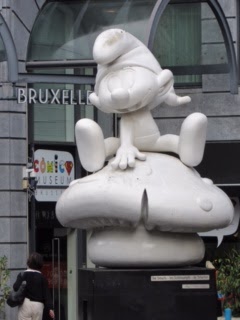 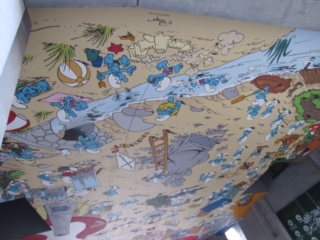