If there is one thing that I know, it is that very few things in life, remain the same. I know that many people are born, raised and die in the same place, but my life was not destined to be one of those.

We recently found out that my son and his family were relocating from Arizona to Tennessee, and as you may or may not know, family is very important to me. For the past ten years, I have had to resort to short trips to visit my grandkids and visits in the summer. Living in Boise, this was somewhat convenient, as the flight to Arizona was less than two hours.

That would not be the case once they moved to Nashville, and I hated the fact that I have already missed out on so much of their growing up. While we could not live in Arizona, due to the extreme heat in the summer, because of my CML, we felt that we could handle living in the Nashville area, so we quickly decided to make the move!

I actually grew up on the east coast, and have many friends and relatives living on that side of the states, so it is almost like going home. Weighing the pros and cons, we felt that the pros were in our favor and scrambled to get to Tennessee before the snow flew in Idaho.

We already had a trip planned to attend a funeral and visit aging relatives in New York and Pennsylvania, so we tacked on Tennesse to look around and see if we could find a place that we could call home.

Ironically, we fell in love with the first home that we saw. It just felt perfect in every way; it was a bit out of town, on a bit more than an acre, with a fabulous backyard for the kids. There is a creek and a rock wall from the civil war dividing our property from the farm behind us. The previous owners had kids, and they left the trampoline and playland, not to mention the pool.

A downstairs master was an added bonus, and the upstairs even has a theater room. We were very excited when they accepted our offer. We flew home and put our house on the market, hoping it would sell quickly; it has not, so we are keeping our fingers crossed! lol

We began packing and prayed our second loan would be approved; once we were sure that the second house would be ours, we put all wheels in motion! It was a crazy race to the finish, and fortunately, we only hit one winter storm during our move. Of course, it was in a 26 foot Penske! That was not a fun five hours. We had to stop every ten or so miles just to scrape the ice off of the windshield wipers, in order to see!

The drive between Idaho and Tennessee is LONG! I had no idea just how flat, deserty and desolate so much of the country actually is and was amazed at the number of dead deer all along the highway. Halfway through our trek, we decided to use a Pod for the last load. 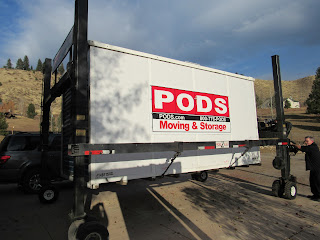 Gratefully, once we arrived in Gallatin, we had three guys to help us unload the truck; which they did in record time. We quickly put the "important" things away, and then flew back "home", taught a dance workshop and loaded the remainder of our possessions in the pod.

Thank goodness for the great neighbors that helped us load us up and clean the house! And a special thanks to Aiden, a 14-year-old young man who helped me immeasurably! I could not have done it, without him!

I am not sure how I survived, other than the pure excitement of being close enough to my family to attend their functions and see the kids on a more frequent basis.

We successfully drove across Idaho, Utah, Colorado, Wyoming, Kansas, Nebraska, Missouri, and made it safely to Kentucky! We were only 136 miles from home when BAM!!! We hit a deer! Daggone thing appeared out of nowhere and literally looked at us before we hit her. We had seen hundreds of dead deer on our journey and felt that we were finally "out of danger" when we hit the sucker! I now know first hand exactly what a "Deer in the headlights" looks like!

Inches from a clean getaway!

It was past dusk and we were so close to home. Luckily, Joe kept us safe; held on tight and the Sequoia kept on running. We were able to make it to the next exit, which fortunately had a Motel 6 right there. We pulled into the parking lot and the steam from the radiator erupted.

While we were totally bummed, we were also grateful that we were safe. 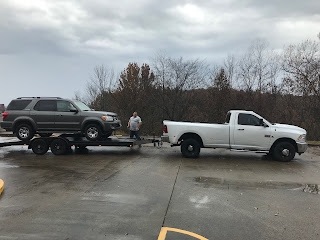 We were also grateful for a motel room and Triple-A Plus. The next morning, we were towed home; in a pickup truck with a bench seat. Talk about arriving in style! lol

We unloaded the truck, had it towed to the recommended repair shop and picked up a rental car. We were not too terribly worried about the damage, as we hit the deer on the driver side, right at the headlight and since we only had a $250 deductible, we felt certain that this would be too big of a hit.

WRONG!!! The estimate for repair came in $151 higher than the allowable amount, so they totaled our car. What a racket, they allowed us to carry a policy with a low deductible, yet when it came time to use it, they refused! I offered to pay the $151, begged, pleaded and hoped they would change their mind, as we loved our truck, but no;  they totaled it. Talk about ridiculous!

So now, along with unpacking, and getting settled enough for family to arrive for Thanksgiving, we had to find another car. Life sure has a way of keeping things interesting. We decided to put the car shopping at the bottom of the priority list and to enjoy the family that was visiting us for Thanksgiving. Sometimes you just need to know when to say when.

Somehow we managed to get the kitchen, baths, and bedrooms "company" ready and were thrilled that we had family coming to help our new house, become a home.

Ironically, my daughter's significant other has friends that live in this area, so they also joined us for Thanksgiving. What a pleasure it was having a little one run around our new home. We are truly blessed. 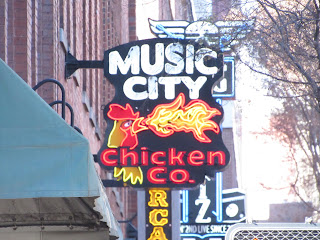 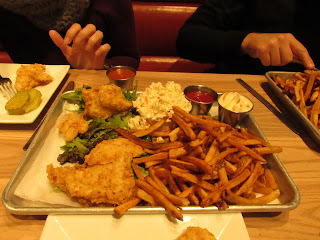 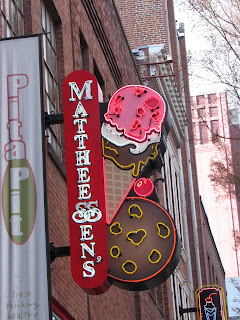 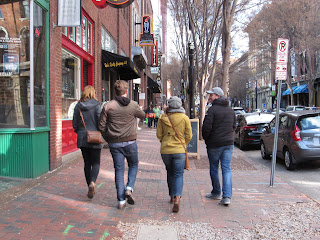 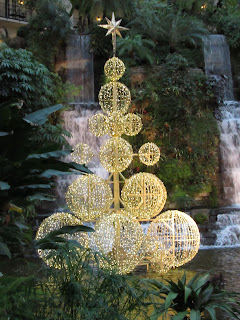 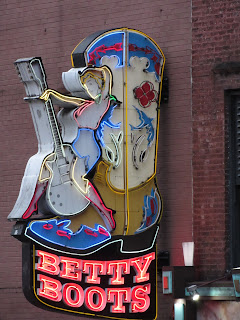 We did a little exploring around Nashville, played games and ate tons of food. We saw Frozen Two and had dinner with the fam that now lives here and my heart is full!

I am beyond exhausted, but ever so happy. And this is why I have been "missing in action"!!!
There is still much to catch up on, which I will do as I am able, but I want to share that through all of the craziness, I received my very best PCR result EVER; I actually got my first double zeros! .0094
It has taken almost nine years to reach that goal, but I am so very excited, that it doesn't matter how long it took! I am there now, and anxious to see what future PCR's will divulge.

Until next time, I am wishing you all Happy Holiday's filled with good health and much joy. 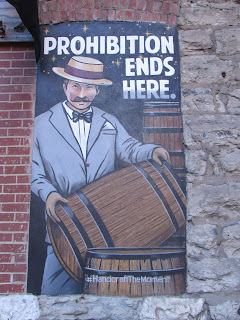 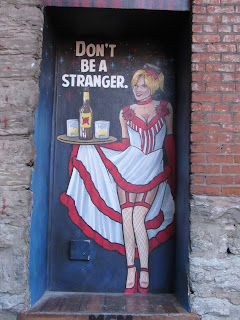 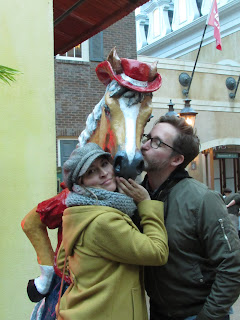