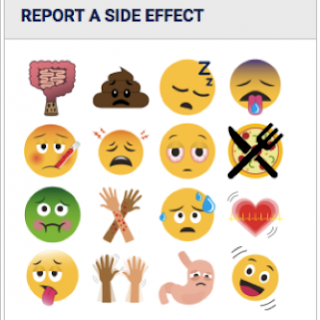 Dang! What a night! I took my first dose of 200mg of Bosulif with a half of a tuna sandwich, a bowl of cantalope and a small glass of milk. All was "good" and "normal" until about four hours later.
The nausea began, and I promptly took three drops of CBD under my tongue, which almost always works, and waited. The nausea got worse, the stomach pains and diarrhea began.

After about an hour, I took 4mg of Zofran; it took an hour before it even began to touch the stomach pain and nausea, not to mention the diarrhea!

By now I am convinced I must have stomach cancer, or pancreatitis, or something other than typical side effects from Bosulif. That would be my hypochondria kicking in, but my logical self knows better!

Praying that I can sleep, and will be "all better" by morning.

This pain, nausea, diarrhea cycle lasted eight miserable hours. Today I feel as though I have been run over.

What the heck was that all about? Was it a side effect of Bosulif? Was it something else? I had no fever.

I hate that being in constant treatment makes all things seem worse than they probably are and I hate that I NEVER know if what I am feeling is a true medical issue or just side effects from my medication.

Of course, I am terrified to take another dose of this life-saving medication, BUT I will since I did not get my second dose down the hatch last night.

I am keeping my fingers crossed for a more "normal" type day; mild nausea, no stabbing stomach pains, and little diarrhea!

Blek! The life of chronic cancer can be SO much fun! 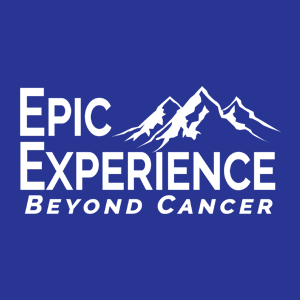 Now I am feeling a bit fearful to travel to Colorado, in the mountains at 8000 plus feet. I hate that cancer does that to me, and I am praying for a better tomorrow, to gain the confidence to throw caution to the wind, get on the plane and head off to an adventure of a lifetime. 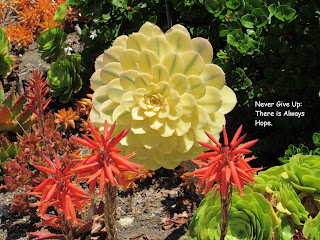 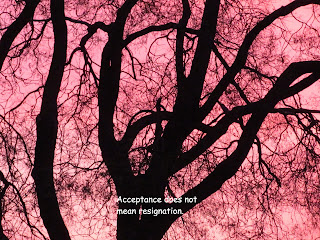 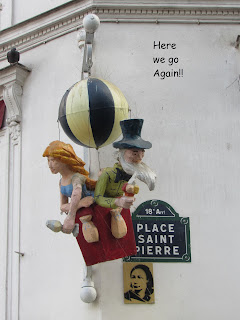 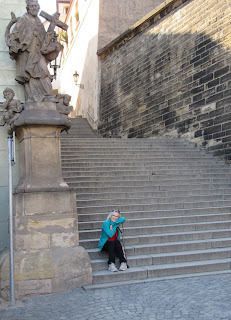