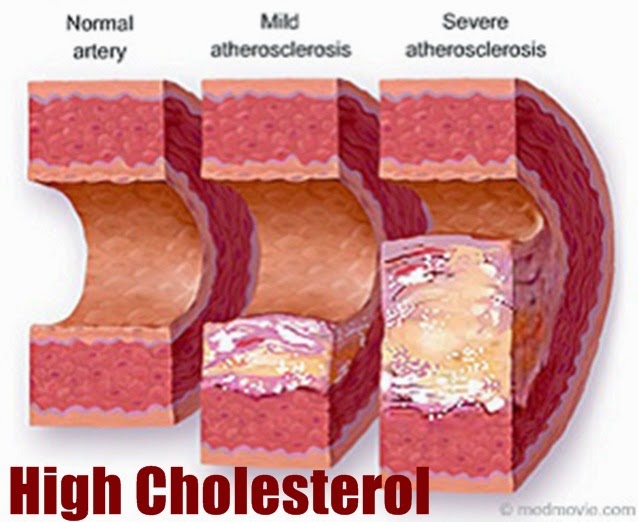 PCR Update: Yes, I Am Alive and Well; Living with CML! 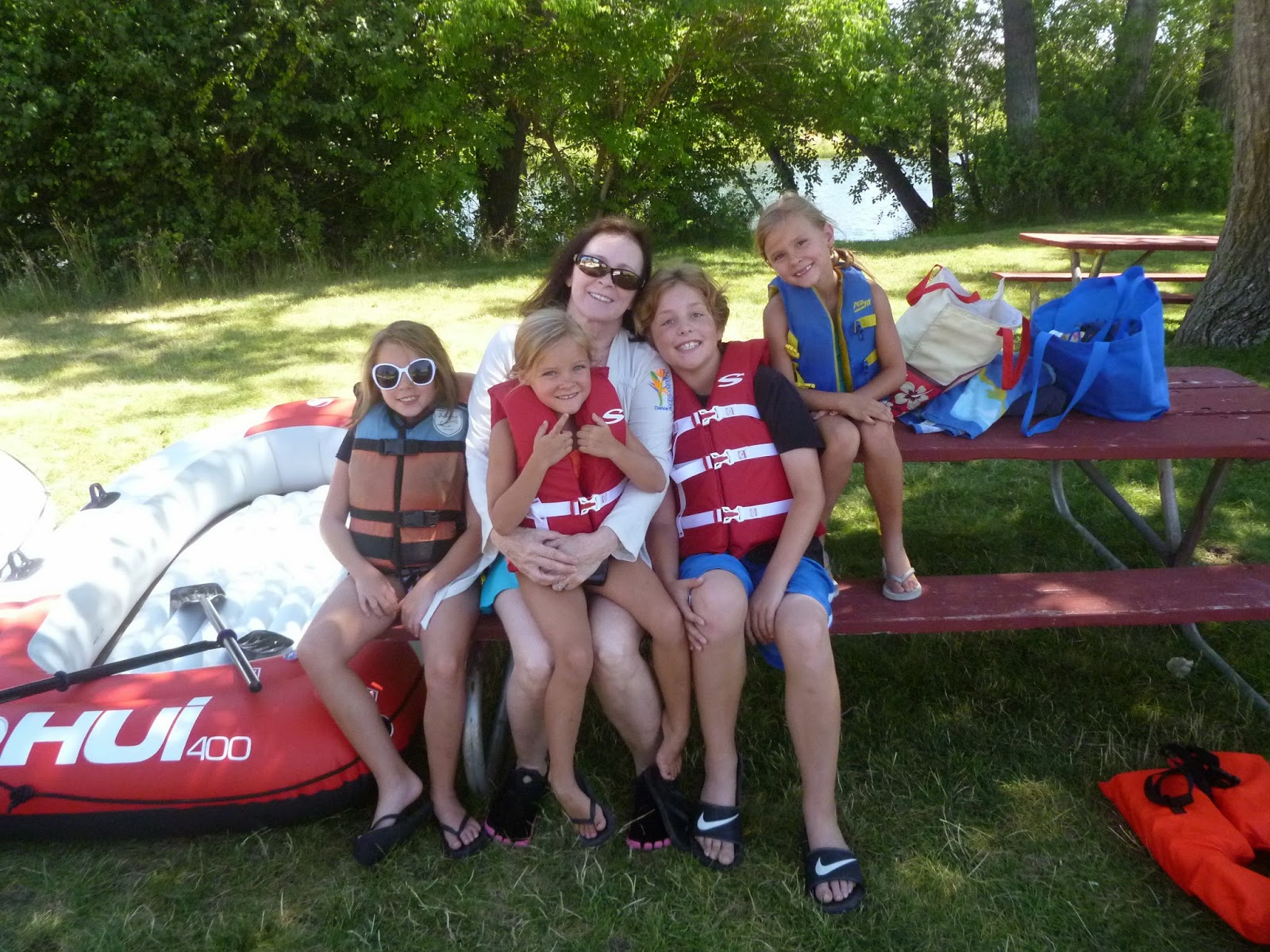 It has been a whirlwind of a summer, but after a few days of recouping from all of our visitors and travel, I am finally beginning to return to my “normal” routine. I thought that I had better begin by sending out an update, as I have had so many inquiries as to my apparent disappearance! Thanks to all who have been checking up on me; I am alive and well, and just been busy living, with CML!

Health wise, I seemed to have tolerated my adventures quite well. Other than the beginnings of bronchitis, and the “to be expected” fatigue” I am hanging in there and so happy to have been able to enjoy my family. It was the best summer EVER!

As you may or may not remember, I have been on an increased dose of Sprycel (140mg) due to two rising PCR tests (from 0.00% to .432 and .463) for almost two months. I saw my oncologist last week and I am thrilled to announce that my PCR has decided to take a turn for the better, for a change; it was .134. I am thrilled that I am once again responding to treatment. 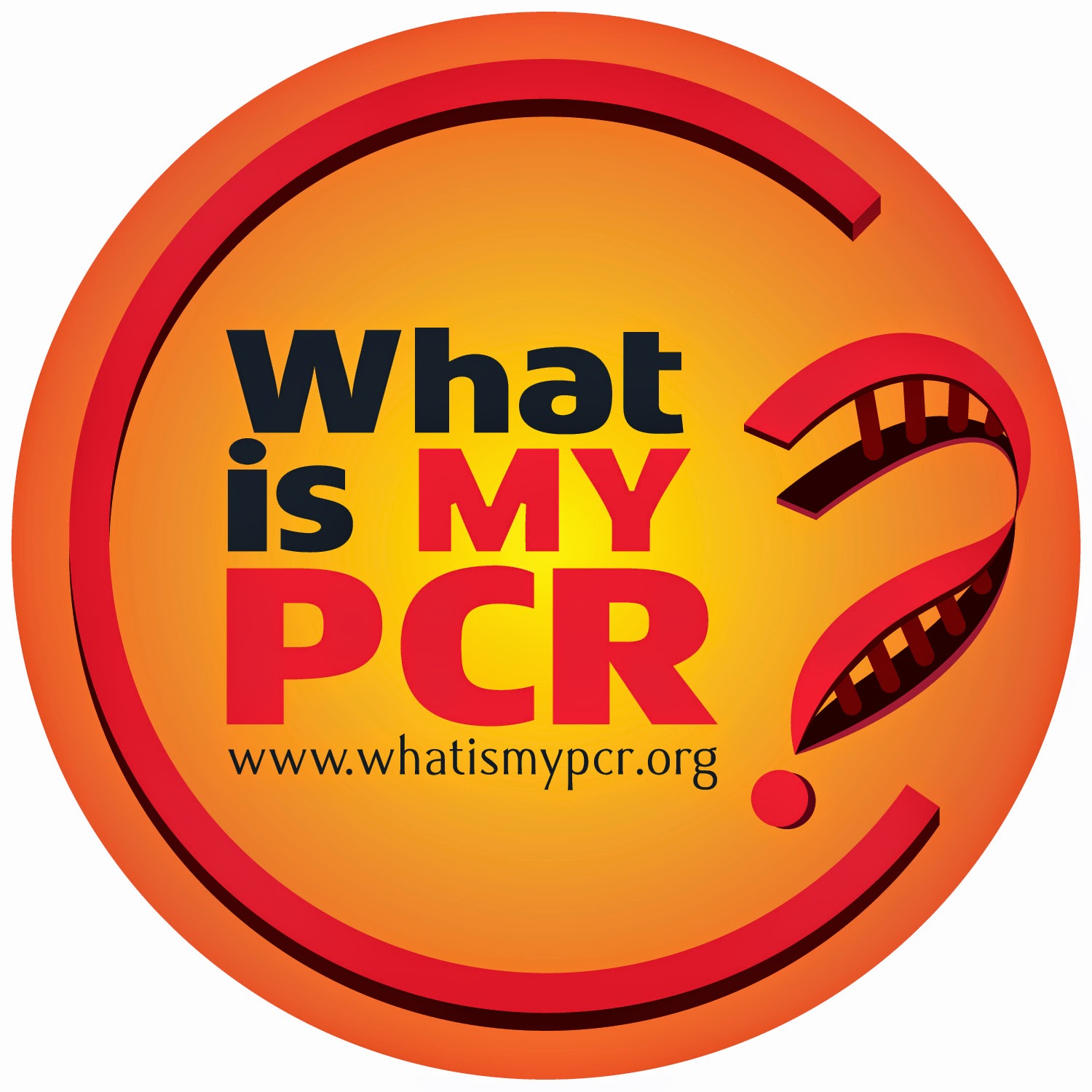 The most interesting thing has happened since increasing my dose of Sprycel; the peripheral neuropathy in my feet, and the muscle pain in my back, has disappeared! I don’t know how many of you remember how much pain I was in, but it was significant enough that I had MRI’s, Nerve Conduction Studies and an Electromyogram, not to mention tons of blood tests; all resulting in negative findings.

Needless to say, if remaining on 140 mg of Sprycel keeps my BCR/ABL in check and keeps the pain away, then as long as I do not develop Pleural Effusion, I am all for it! Yes, I am a bit more fatigued, and my hair is beginning to jump off of my head again, but living without being in constant and continued pain, is a true blessing.

I must admit that I miss the “good old days”; the days when illness, cancer, aches and pains never even entered into my mind. I am truly blessed that for the better part of my life, I was a healthy, happy, carefree human! But that is not to say that I am not grateful for the opportunity to continue my life while muddling through a chronic cancer, hopefully helping others along the way.

Stay tuned for thyroid and cholesterol updates and information……I have been quite for far too long!
Posted by Michele at 2:16 PM No comments: