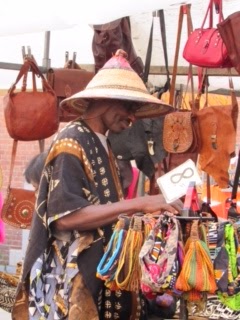 Before heading to the museum, we hit the street market which is just a few blocks from our hotel. I had the best food I have had since coming to Amsterdam. It was some sort of tortilla-type thing filled with spinach and feta cheese. It was so, so good!At this street market, they sold everything from jewelry, to fish, to clothing to wallpaper. It is blocks long and opens every single day. So much work and I can hardly imagine setting up and breaking down every day. 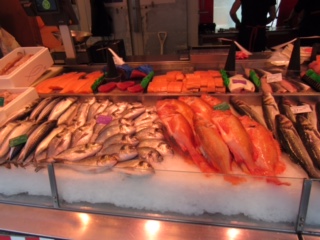 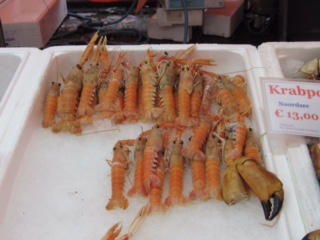 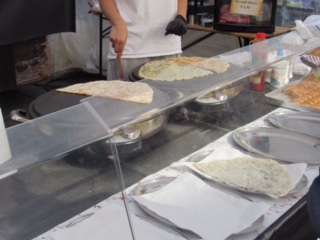 Next stop:
Museum day; the Rijksmuseum, to be exact. This is the national museum of the Netherlands dedicated to Dutch arts and history. The current building opened in 1885 and it is HUGE!!! 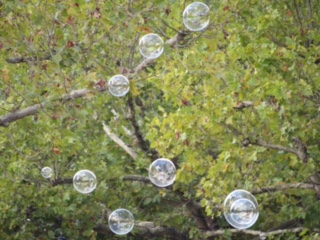 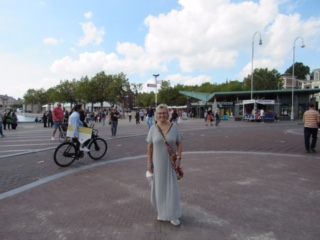 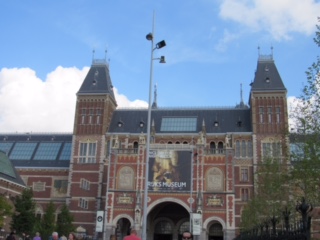 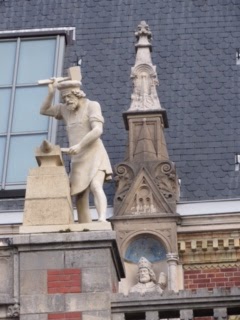 I won't bore you with too many details, but I will tell you that two of the biggest draws are probably "The Night Watch" by Rembrandt, (1642) and a self-portrait of "Vincent Van Gough." 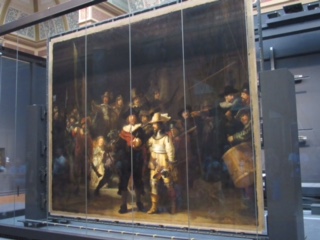 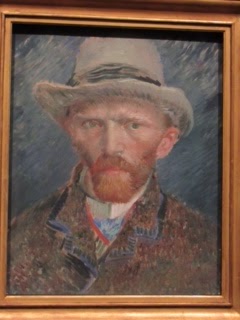 "The Night Watch" is nearly 400 years old and as can be expected, it was showing signs of aging such as discoloration and cracks in the paint layer. After 2.5 years of rigorous research, treatment began in January 2022. Meanwhile, the deformations in the canvas have been reduced and the painting has been mounted onto a new strainer. The process was quite fascinating, and I feel lucky to have viewed this very large, beautiful Rembrandt.
We walked more than 11,000 steps in that museum just to give you an idea of just how large it is, and we did not hit every single area; most, but not all. There was just so much to see.
I absolutely loved the library, which is the largest public art history research library in the Netherlands. It was simply, stunning. 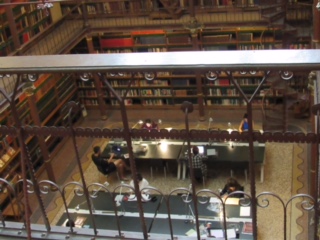 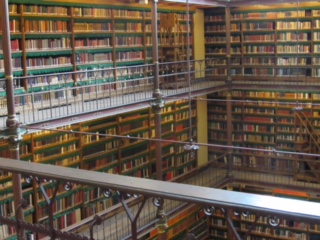 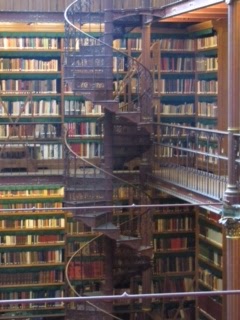 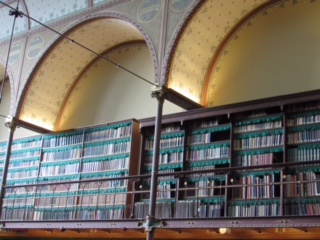 Silly things also caught my eye, like an odd sculpture, a huge dollhouse, and X-radiographs. paintings of refugees, a ship, and a children's book made by women in a concentration camp. 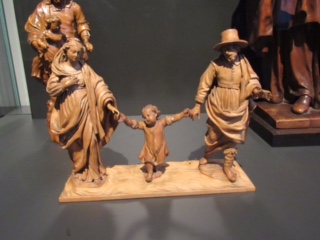 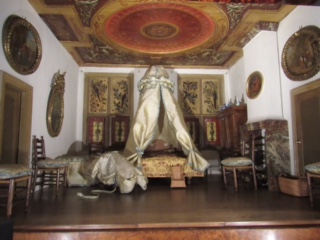 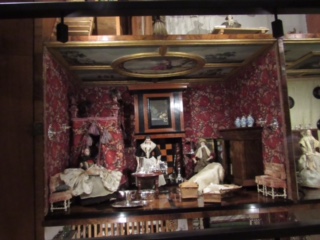 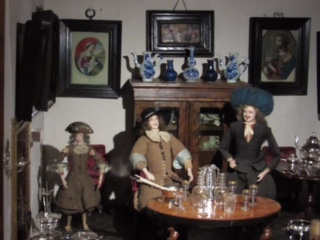 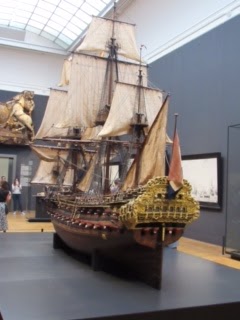 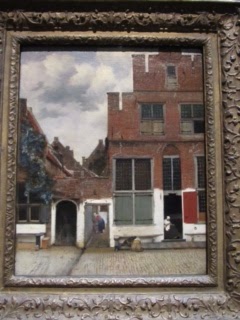 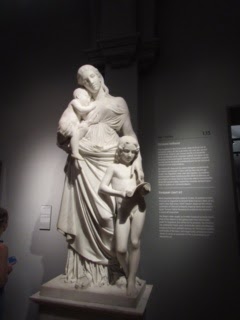 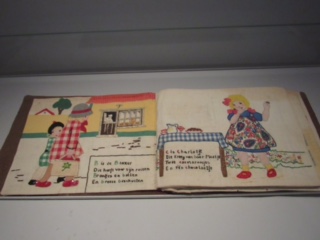 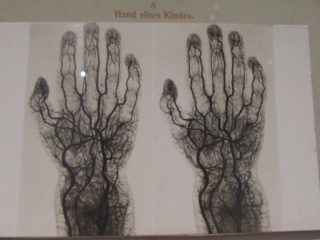 So much to see; much like the Louvre.
Once we were all "cultured, and arted" out, we took a canal ride. The best part of the canal ride was that we got to sit for over an hour while learning a bit more about Amsterdam.
I loved the "houseboats" that actually never left the spot where they were moored. 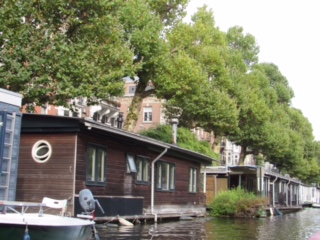 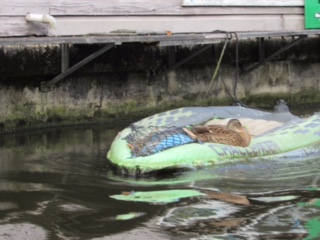 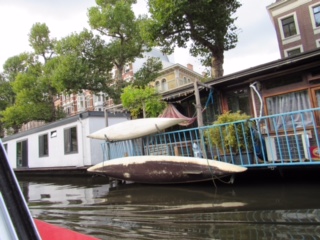 After the boat ride, it was time for dinner and the hotel! We found a Thai restaurant that had some of the best Thai I have ever eaten. It was a small place, in the neighborhood behind our hotel. The peanut sauce with the Satay was the BEST we had ever eaten, and the Panang Curry was right up there with the best, too. 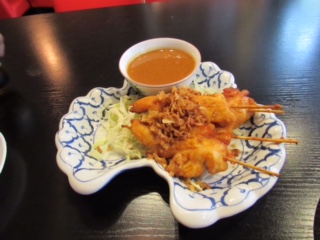 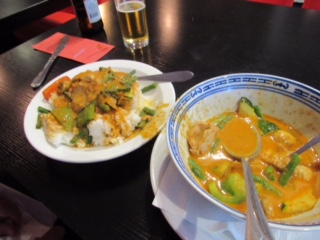 Happy tummy, tired feet!
Time to throw in the towel.
Night y'all!