A Visit with a Neurologist 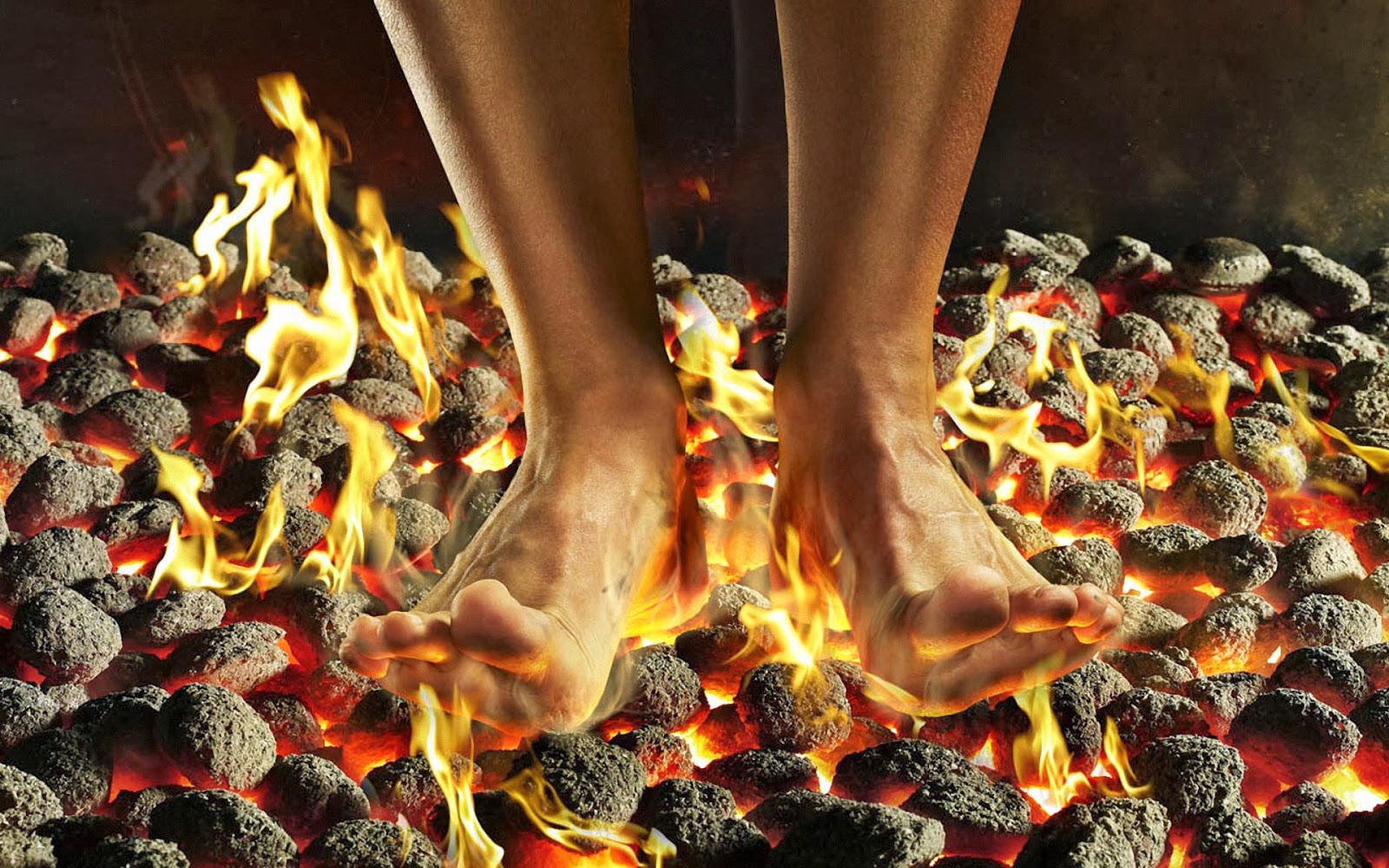 Considering that it was the holidays and most medical offices were closed for several days, for two weeks, coupled with the fact that I live in another state; I was extremely fortunate to be able to see Dr. Labib; for this, I am truly grateful.

As a new patient he of course had to ask for my medical history; poor guy, I am sure that it was way more extensive than he could ever have imagined and he was probably regretting, agreeing to “squeeze” me into his schedule.

You see, I had to explain my experience with the antibiotic, Cipro, which mimics, or is exasperated by Sprycel. I had to tell him that I suffered greatly from peripheral neuropathy, sensitivity to light and touch, and extreme muscle and joint pain, including a tendon rupture all due to Cipro, five years ago.

And then I had to tell him that I now have leukemia and must take a daily medication classified as a TKI; also known as a tyrosine kinase inhibitor. He of course looked a bit befuddled and quickly tried to move on. I stopped him and told him that I believed that the Cipro incident was exasperated by Sprycel and that I believed that all of my symptoms, pain in the soles of my feet, my hips (in the joint as well as the outer muscles), my back and my hands (including numbness) was due to side effects, from this drug.

As most physicians that I have met do, he obligatorily wrote down all of my information and probably figured that I did not have a clue in the world, what was truly wrong with me, and that he was pretty certain that he would find the cause. 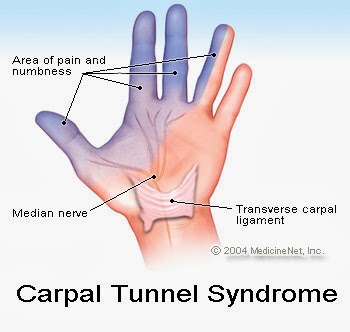 His plan of action included a laboratory work up for “reversible” causes of neuropathy that included: thyroid stimulating hormone, B12, RPR, Hemoglobin A1C, serum and urine immunofixation, anti-double stranded DNA antibody, rheumatoid factor and zinc. He was going to follow up all of these tests with a nerve conduction study and an electromyogram, as he believed, after looking at my MRI, that I had carpal tunnel syndrome, in both of my wrists.

I left the office to have my blood work drawn and would return for the nerve conduction study and an electromyogram when they could “squeeze” me in. I was frustrated as I know that I do not have carpal tunnel syndrome, in both of my wrists, and the way that I “’know” this is because my pain goes away when I do not take Sprycel. Ugh! The things we must do to appease our doctors!

My insurance company must really LOVE me!
Posted by Michele at 11:20 AM