Today we are exploring the largest of the Canary Islands: Gran Canaria. Since I am starting out the day very tired, we are going to see how much ground we can cover on a three-hour cab ride. This cost with a driver, who was very friendly and spoke very good English, was only 80 euro. The amount of money that we save by taking our own personal cabs versus the ship excursions is about 70%.

We love having our own personal tour guide as they take us where we want to go and wait for us at every stop. We often run into the tours from the ship and there are huge groups of people, all standing around waiting for each other before moving on. I would hate being on one of those large tours. I suppose I lack the patience and do not have the herd mentality.

Our first stop of the day was St. John the Baptist Church, founded on "Arehuca" valley in 1515 as a parish. They began building the church in 1909 and opened it for people in 1917, but it was not complete until 1977. It was quite magnificent as all Catholic churches seem to be.

Oddly enough, the church itself seemed so out of place in the village that surrounded it. It looked as though it was just plopped down amongst many small, quaint little shops, buildings and streets.

We enjoyed walking down these little streets and I used the tiniest bathroom, aka toilet, I have ever seen; it was even smaller than airplane lavatories! I could barely close the door while sitting on the toilet as the door hit my knees! It was loco, but when ya' gotta' go, you gotta' go!

After the toilet-break, we found a lovely little garden: "Jardin de la Marquesa" which we strolled through enjoying all of the species of flowers and plants. 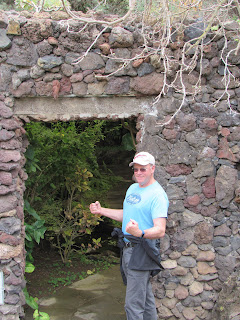 After our visit in the village,  we headed up a volcanic mountain, where they actually filled in a crater, and built a restaurant at the top; the rent is so high for that restaurant that it hardly ever stays in business, so now it is mostly a look-out area, over the city. You can see many banana plantations, the ocean and the many different villages below.

Our cab driver's family owns a banana plantation so it was no surprise that he had a trunk full of bananas which he kept passing out all day long; to us, to people on the street and to other cab driver's. He also told us that the only crops were bananas, tomatoes, and potatoes.

We left the small village and headed to the Botanical Gardens which were lovely. I find it so very strange that the entire island is full of vegetation and is so very green when they only get a small amount of rain during December and January. The entire island's water comes from a desalination plant where they get the water from the ocean; you would think that Califonia could figure this one out, right?

The Botanical Gardens were full of cacti, flowers, plants, trees and lovely little ponds with turtles! They had interesting rock formations and a cool wooden bridge and a winding rock bridge, too.

After we were through walking through a small portion of the botanical garden, I was so tired and icky feeling I was ready to head back to the ship, but when I asked him where our last stop was and he told me another "old town", I sucked it up and forged forward.

Once we arrived there, in about fifteen minutes times, I saw another church and was very glad that we continued onward to the historic district of Vegueta. We went into the Cathedral of the Canaries which had a beautiful courtyard connected to the church. The church itself was grand, but I did not like it as much as St. John the Baptist's Church. There were several museum type rooms and corridors connected to the courtyard which we quickly perused before heading back to the small little streets outside. 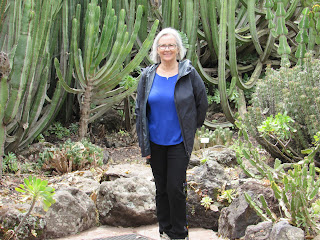 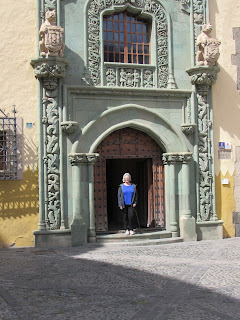 I just love the old historic districts and could literally spend days just walking around enjoying the sights and sounds. I was really glad that I managed to make that last stop and felt that we had a really nice taste of the island.

On a side note; one may think that the "Canary Islands" were named after canaries, you know, the birds? I just found out that it was actually named after dogs! lol I am guessing "canines"? Since I do not currently have internet, I cannot look this up, but hope to when I am able. 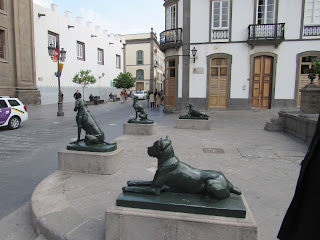 We had our cabbie drop us at the mall, just outside the ship boarding area to have a sit-down and see if we could hook up to the internet. The boys had cervezas and I had a coffee in high hopes of revitalizing; finding internet and checking in with all of you, and back home was a success, unfortunately, the coffee revitalization was not; I was whooped and headed back to our room to rest.
I did manage to make it to dinner, but was unable to make it to the show; I was bummed but must realize that tomorrow is another day and I have already done and seen more on this cruise than I did on the entire last cruise.

Sometimes my excitement and enthusiasm make me forget that I really still have chronic myelogenous leukemia and that I take a powerful drug twice a day. I so want to be my old self and be able to be the Energizer Bunny that I once was, but the fact of the matter is after a few days of go, go go, it is going to catch up to me.

Today is that day. I am praying for a good nights sleep and a refreshed body tomorrow. One more day off of the ship and then we get a relaxing sea day. 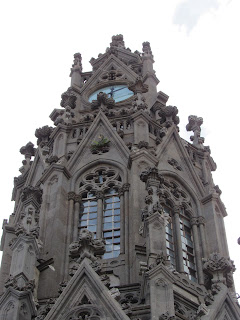 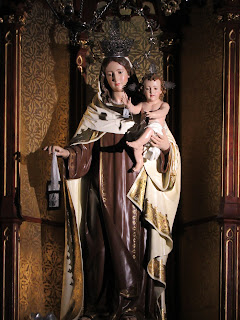 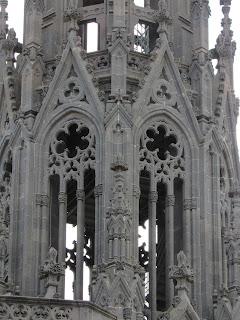 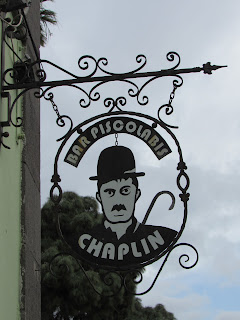 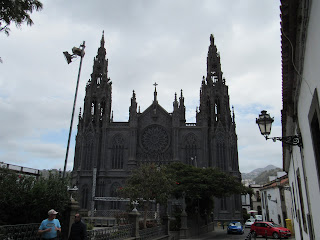 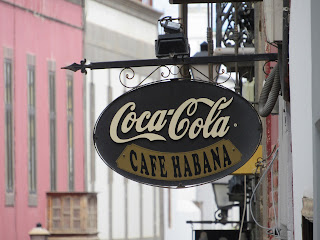 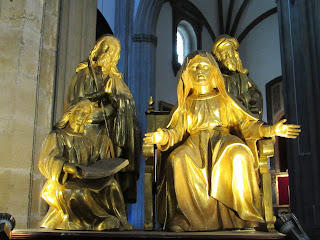