Live or Die; Only Your Insurance Knows 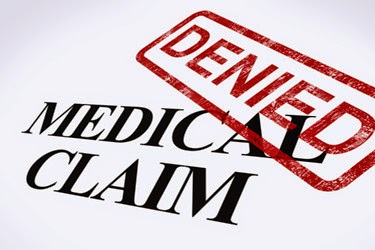 After several days of trying to receive the correct dose of Sprycel, the pharmacy called with the good news; “Your prescription is ready, would you like to have it delivered?” Of course my answer was yes, duh! The gal on the phone promptly confirmed my address and said, “How would you like to pay the   co-pay of $598.63?”

My heart literally dropped; my co-pay has always been $25. I have always felt fortunate to have decent health insurance coverage through my husband’s retirement plan, but I never realized how grateful I should have been. I told her that that was impossible, and that my co-pay was, and had always been $25. During the past two years nothing had changed; why was my co-pay now totally unaffordable?

I continued to argue and question the $50 copay and she stated that the assistance that I “used” to receive directly from Bristol Mayer Squibb was no longer an option, and insisted that the co-pay was $50. I relented and am having me medication delivered the first of the week. Just know, I am not giving up yet!

That being said, I have been so close to tears since those phone calls. I realized, for the first time, just how precarious living with CML can be. I realized that at any given moment, or month, my insurance may no longer pay for my medication, for reasons completely beyond my control. My life is literally held in their hands. 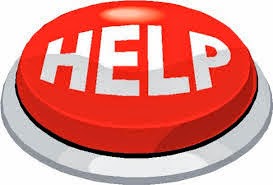 It is a sickening feeling that each and every month could be the beginning of either the end, or a really difficult battle. I have extreme empathy for those that are in this same situation; it is scary, it is real and it is eye opening. We all live on a tightrope that may snap at any time. This one incident has really brought my chronic disease, once again, to the forefront of my mind.

I will never take my monthly prescription for granted again, and I will be researching all of the options available to me, and my fellow CML’ers.

Now, if I can just get that sick feeling out of my gut, and can get on with my day.
Posted by Michele at 12:05 PM