CML is Unpredictable: Count Your Blessings and Pray for Strength! 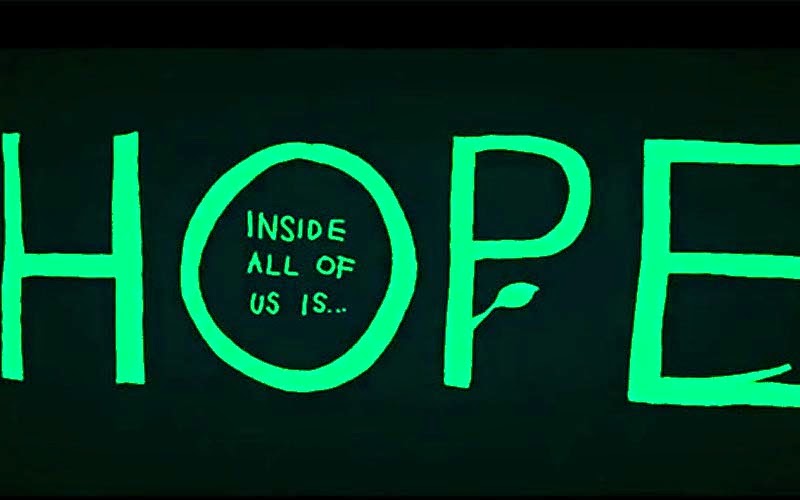 What I am beginning to learn, and accept about living with cancer, is that it is unpredictable. This past year has been filled with a plethora of challenges, sprinkled with some triumphs. I have struggled greatly with side effects from my daily medication that attempts to keep my cancer at bay, but I have also had the euphoric feeling of actually coercing my leukemia, into a non-detectable state; twice!

So, needless to say, this overly optimistic person truly believed that not only would I remain in a remission state at a lower dose of medication, but that eventually I would be one of those lucky people to enter a trial that would allow me to continue to maintain “remission” without medication.

Hahaha….joke’s on me! After six months of a non-detectible state, my BCR/ABL gene raised its’ ugly head once again. It showed up at a higher level than it has been since my diagnosis; .4% on the International Scale. I know that that may not seem like much, but I certainly would have preferred a zero, after the decimal point, prior to a number.

What this actually means is that 4 out of every 1000 cells are jacked-up! This is a significant increase in my CML world, and it means that my response no longer qualifies as a major molecular response (less than 0.1%) which is the goal for everyone beyond a year of therapy. I am on year three, plus.

What does this mean? Well, the first thing that this means is that I increased my Sprycel from 70 mg per day, to 100 mg per day with a repeat of my PCR after four weeks. (I am hoping for lab error?) Fortunately, the increase did not cause too many additional side effect issues. I took the Sprycel diligently every day, and repeated the PCR test: results were essentially the same; .432%.

I received that news a few days ago, but have been too distraught to write about it until now.

You may be wondering, now what? Well, besides having the wind knocked out of my sails, what this means is that my Sprycel is being increased to the maximum dose: 140 mg six days a week. PCR to be repeated in August, when I see my oncologist, which means that I will be living on pins and needles, until the PCR results in September; a total suck!

So far I have taken the increased dose twice; and I can already tell that it is going to be a long and bumpy road. The pain and numbness is already returning in my hands and arms, and the fatigue is settling in. I am going to accept the increased side effects as signs of my body working really hard to put this leukemia, back into remission. I have done it before, and I can do it again! 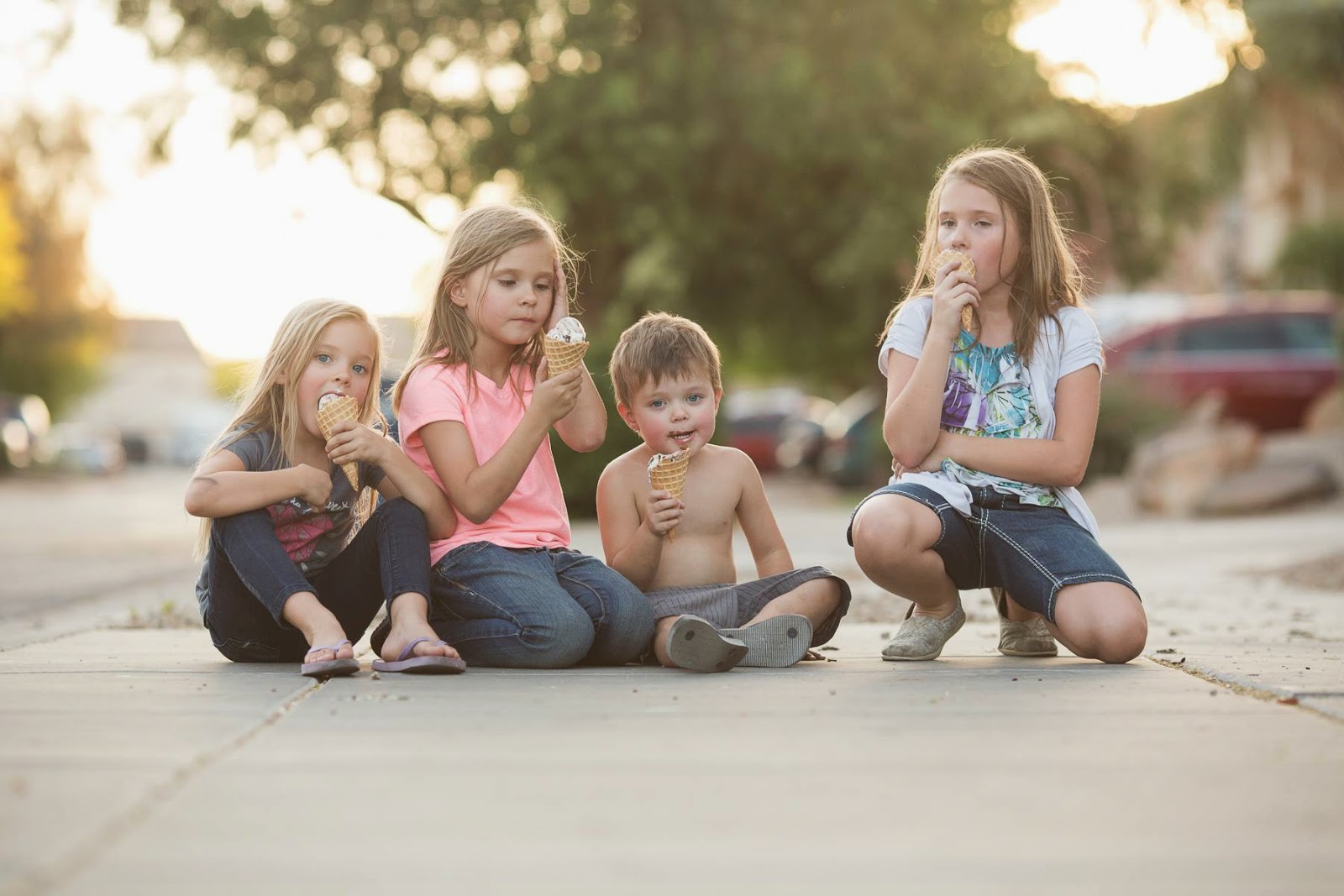 Fortunately, it is summertime and I will have the best distractions possible, arriving in two days! Joe and I are so excited to begin our revolving door of visitors for the summer. There is nothing better than grandkids to keep me distracted from dwelling on my latest test results. Hopefully, I will be able to keep up with, and enjoy them the way that I want to, but whether it is playing in the yard, baking cookies or just reading books, it will not matter, as we will be sharing the most precious gift of all; time.

I am so looking forward to spending time with our family; I love them all so much!

I will attempt to keep you updated as best I can, and I wish for all of you a great summer!
Posted by Michele at 1:10 PM