Chronic Pain Presents a Quandary; Could Cipro be the Cause? 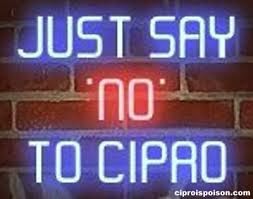 For many people, chronic pain is a part of their everyday life; for those that have never experienced chronic pain, being around those of us that live with it, is probably frustrating and annoying. Often, the pain stems from either a chronic medical condition, an injury or often from side effects to medication.

Six of these pills caused a rupture of a tendon in my big toe; this injury took eleven months to heal. I did not correlate this injury to Cipro. My second encounter with Cipro, one year later, nearly crippled me; after only three pills, 500mg each, I was in such excruciating pain that I could barely put my feet on the floor, bend my hips, knees or ankles and could not stand, sit or lie down without extreme pain. 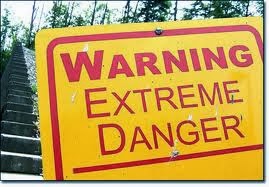 This pain came on suddenly and did not subside; I did not know what was wrong with me, but the thought of blood clots led me to the internet where I discovered my pain was from the antibiotic that I was taking. I was shocked, scared and angry. I followed the advice to seek immediate medical attention and was told, over and over and over, that the medical professionals and pharmacists that I sought advice from, had “never” seen this reaction before. (Despite the Black Box Warning and many lawsuits)

They were unable to treat me, and unable to tell me whether or not I would recover. This was the only time in my life that I truly did not wish to continue to live; the pain was a pain that never subsided and in addition to the extreme, throbbing pain, I began to experience extreme sensitivity to light and touch; my brain no longer worked properly; it was something like chemo brain fog, only this fog was caused by an antibiotic. The pain in my body was not only inside my muscles, joints and tendons, but all over my skin as well; my body was not my body.

I literally went from a perfectly healthy, normal human being, to a person wracked with pain in the blink of an eye; I thought that my life was over. I could literally do nothing; I couldn't walk, dance, sit or stand. I just existed; counting the minutes till my next dose of Ibuprofen, hoping that it would be the one that would give me some relief.

Eventually the pain became manageable; I began to be able to sleep for five hours in between doses of Ibuprofen. I began to dance again, clad in braces on my knees and ankles, and tape on my feet; it hurt like hell, but was worth it! I began to adjust to my new life; a life living in chronic pain. I tried really hard not to complain and to do the things that I had once done, but the fact of the matter was; I was slower and could not keep up, every step I took hurt. Living in this chronic state of pain is fatiguing and depressing. It weighs heavily on everything that you do, and affects everyone around you.

No matter how hard you try to put on a happy face, the underlying dark circles and winces of pain seen on your face are recognized by those closest to you. You begin to feel like a failure, as your body is failing your spirit. It is not a happy state in which to live.

A year or so later, I was diagnosed and treated for leukemia with a chemotherapy drug called Cytarabine. This chemo treatment seemed to alleviate my pain. I had not felt so good, pain wise, in a really long time. I realized that having cancer actually had a silver lining; I felt that the trade-off was worth it!  I would rather have cancer and be pain free, than to live in chronic pain. That is how bad the pain was.

Fast forward three years, the pain has returned; not as constant and not as extreme, but very similar. So the quandary begins; is the pain from the original poisoning caused by Cipro? Or is it new pain caused by Sprycel? OR is the Sprycel exasperating the Cipro side effects, or could it be from the leukemia? Who knows, and with so many variables chances are slim that I will ever pinpoint the culprit.

The one thing that I DO know is that I will never, unless on my deathbed, take another fluoroquinolone again. It is not worth the risk; trust me on this one. 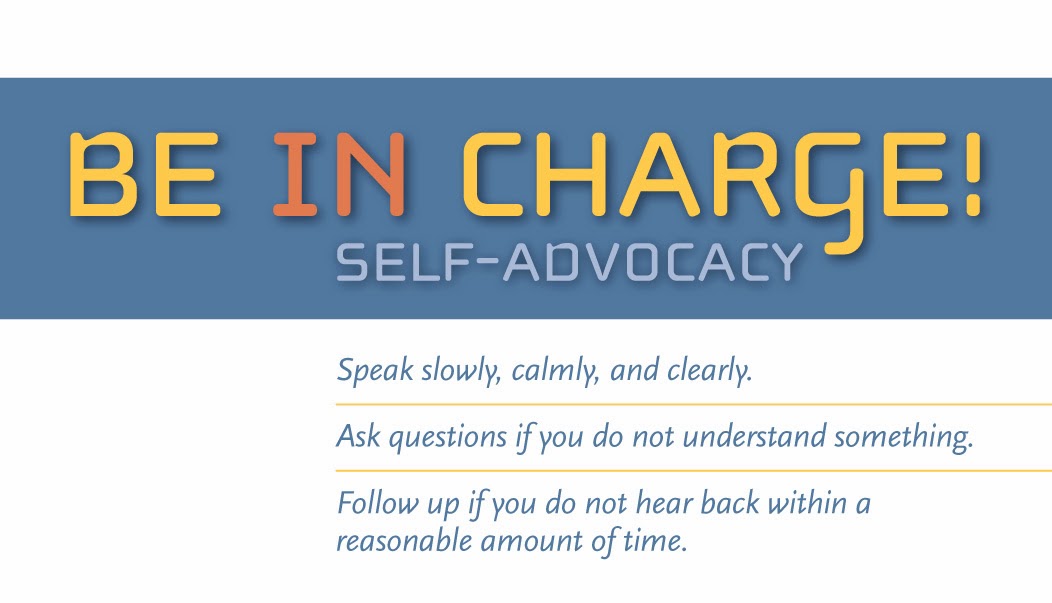 I have had many, and I mean many people, come to me after the fact; after they tore their Achilles or rotator cuff, after their pain was so extreme that they did not get out of bed for six months and still could barely walk; after they were diagnosed with Rheumatoid Arthritis or Fibromyalgia, and say, “Oh, my God; Yes, I was on Cipro, or Levaquin, when this happened to me.”

Do not be fooled into thinking that these are safe antibiotics that should be used frequently; the side effects are not one in a million; they are rampant. If you are diagnosed with RA or Fibro, check your medical records diligently, for use of these antibiotics.

There is nothing you can do now for the damage that has been done, but you CAN prevent further damage to your body. It floors me that orthopedic surgeons or Fibromyalgia specialists, never ask their patients whether or not they have taken these drugs, prior to surgically repairing ruptured their tendons, or diagnosing Fibromyalgia. Often salt is added to the wound as they continue to prescribe these very drugs, post op and for infections. Are they intent on creating a revolving door of patients?  Or is it purely denial, ignorance or disbelief? Whatever their reasoning, this neglect makes me ill.

Please do your due diligence when taking a medication; Cipro is a powerful antibiotic that does have its’ place; but its’ place comes as a last resort medication, NOT a first line of defense.

There is no quandary here; do not take a fluoroquinolone (Cipro, Ciprofloxacin, Levaquin, Levofloxacin) unless it is a last resort!
Posted by Michele at 1:17 PM