100mg of Sprycel It Is; The Experiment Continues 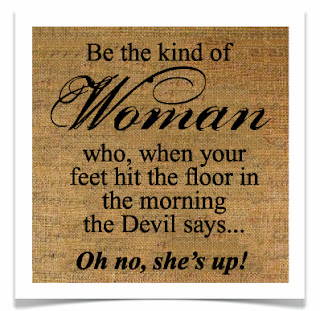 After being off of Sprycel for approximately three weeks, my pleural effusion has mostly cleared and I have begun to re-introduce Sprycel into my body. I began this next phase of my experiment with 70mg of Sprycel for twelve days; at the end of the twelfth day, I felt as though my pleural effusion had continued to clear up and that I really was back at optimum breathing capacity.

This gave me the courage to up the dose of Sprycel to the recommended amount. My oncologist originally suggested that I ingest 140mg, 5 days per week, as I was on 140mg, 6 days per week when I reached PCRU. 140mg, 5 days a week equated to 700mg, per week. My thinking on the matter was, “Why not 100mg, 7 days per week?”  The week amount is the same and may hold keep me from developing pleural effusion, again.

Also, maybe the side effects won’t be as bad. On the downside, I won’t get a 2 day, per week vacation. It really is a tossup in some ways; do I need the Whammy of 140mg, with the breaks in between? Or is the consistency of 100mg enough? Which choice will give me a better quality of life? And which choice will help me to maintain a negative PCR?

Will I have come out of PCRU as a result of the lack of medication, due to the pleural effusion, and if so, will I be able to regain PCRU prior to my next PCR test? All of these questions shall be answered, in time.
I contacted my oncologist and asked him whether my next step in this process should be 100mg, 7 days a week, of 140mg, 5 days a week and his response was; “There is no data to direct us, so either is fine.” Please remember that he helped to develop Sprycel and is still currently collaborating with Dr. Drucker in CML research, so, since this was his response, I am choosing 100mg, 7 days a week. I hope that it is the correct choice, for me. I am ready to rejoin the battle!

Here is to a negative PCR test in December!
Posted by Michele at 12:33 PM