Leukemia Bonus: No Wait at Disneyland! 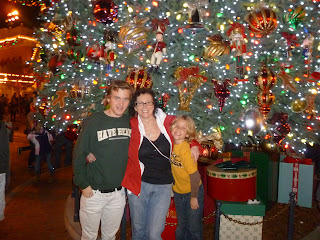 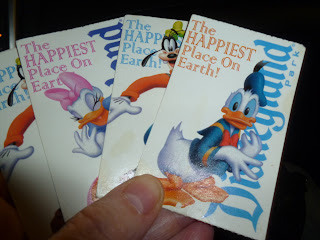 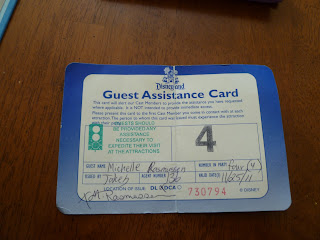 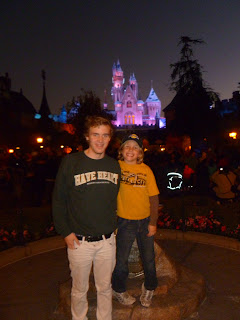 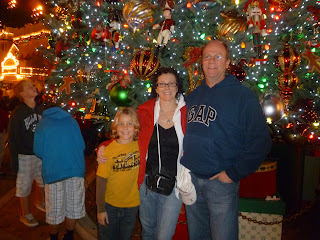