It was an early travel day, but unlike Warsaw, the taxis were NOT on strike this morning, so we promptly found one and hopped in. It looks like Prague and I could be great friends as there were few people out and about at 9:00 am, which allowed for a quick taxi ride to the airport.

One thing a cane gets you is Priority Check-In, which is amazing, as I feel like crap in the morning and there was a really long line today. I have learned to go to the check-in baggage counter and ask, if there is not a visible handicap line. I have been truly grateful for the miles of walking that I have been spared,  and the elimination of security and check-in lines on this trip. Sometimes you have just got to suck it up and accept your limits.

Our flight was uneventful and I was asleep before the wheels left the ground. We opted for a taxi, as opposed to the train to save the wear and tear on our bodies. We arrived at our hotel, the Mon Amour in Montmartre in record time and were greeted by a most friendly host. He was fabulous and even gave us an upgrade to a "suite", which thank goodness he did, as our luggage would have never fit in a smaller room!

The hotel is a trendy boutique hotel, paid for with points and situated just below Sacre Coeur. It is a swanky place where the rooms are named after "lovers" as opposed to room numbers. lol It is sort of like being in your own art gallery and quite cool. 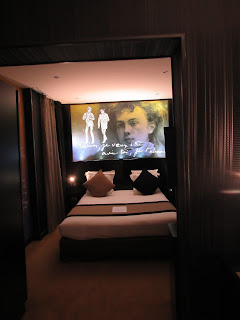 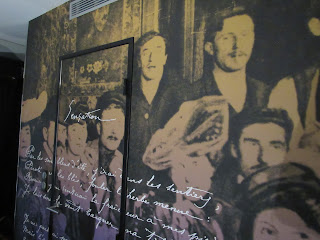 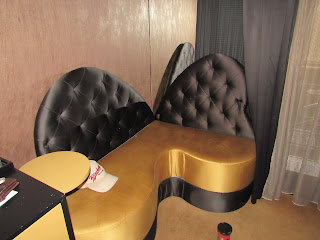 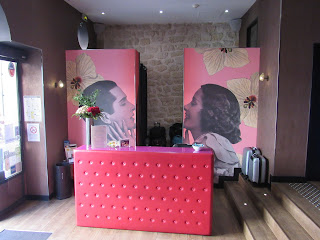 Once we got settled, we walked, or should I say trudged up the stairs to Sacre Coeur, which is simply amazing. It was another slow and steady wins the race, and it may have taken me a while, but I made it to the top; this daggone pleural effusion just will not completely clear up, which makes climbing hills and stairs difficult, as I just cannot breathe!! 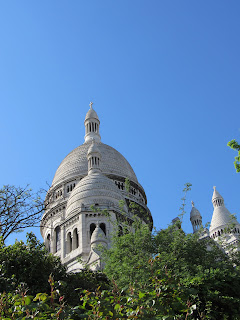 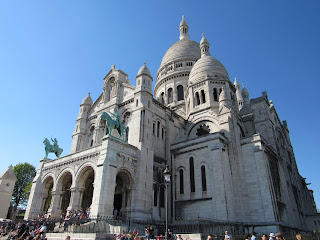 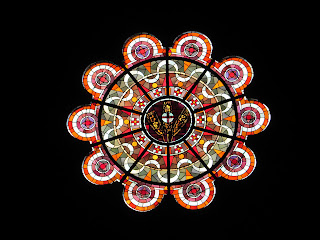 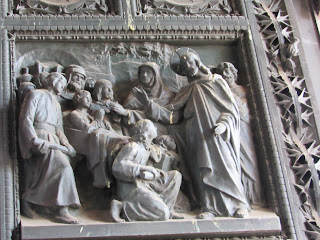 Anyway, we enjoyed the interior of the church despite the fact that the altar and dome were quite dark. I don't know whether or not it is always like that, or if it was like that because tomorrow is Easter. 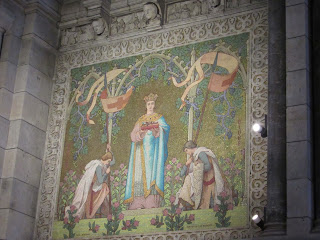 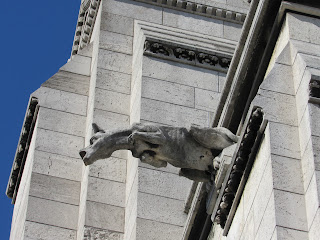 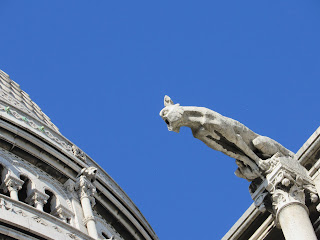 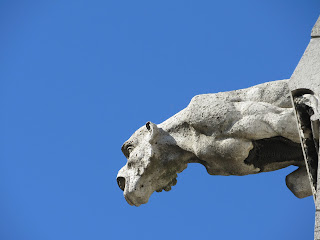 After we absorbed the holiness of the church, we walked around the corner to the Montmartre area where all of the artists have their artwork and easels set up. It was a zoo! There were SO many people crawling through the streets that we quickly walked through to the other side, and had some Gelato, where it was not quite as crowded. 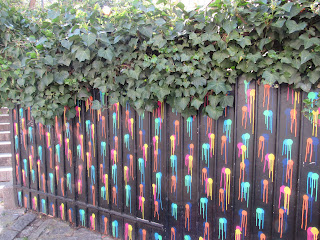 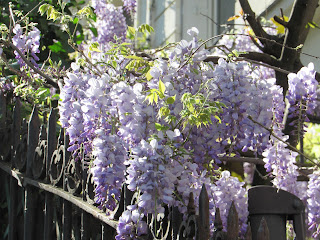 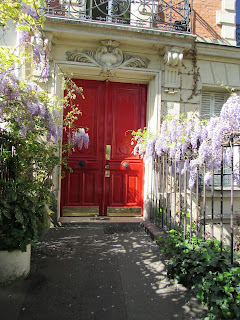 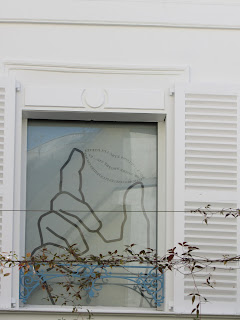 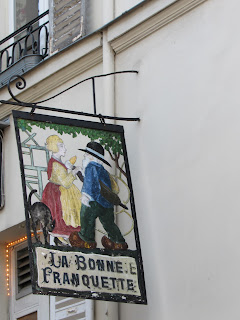 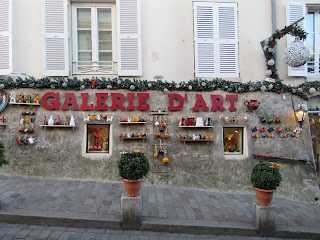 Eventually, we decided to brave the ring of artists again, hoping people had left to go have dinner or something! But NO! those daggone tourists were everywhere! lol

We finally gave up the ghost and headed back down the hill, to find dinner for ourselves, in a less crowded area, which we did. Less crowded, less expensive and probably where the locals ate.

You should have seen the smile on my face after my first bite of the baguette! I am SO happy to be in France, a trip to Europe, would not be a trip at all if you didn't have a french baguette! I also had a half an avocado filled with tuna and a salad, and Joe had the honey glazed duck. We also had the best beer, 1664, that we have had in Europe! 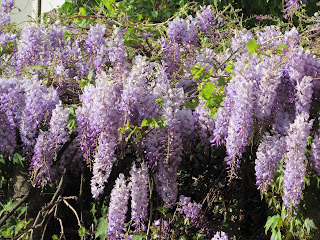 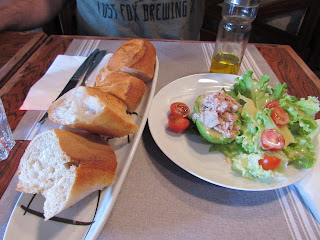 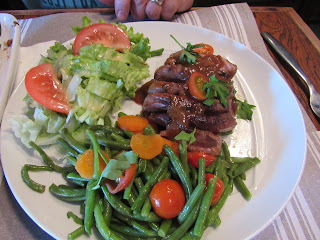 Of course, I only had a few sips of Joe's, but it was GOOD!

After dinner, we hit the market and a Patisserie for dessert and we have currently flopped in bed!

Happy to be in Paris!!

Happy Easter! He has Risen and I am grateful for His sacrifice, and my life!