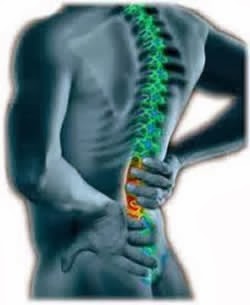 Until then, I shall continue to manage my pain and keep my fingers crossed.
Posted by Michele at 2:20 PM