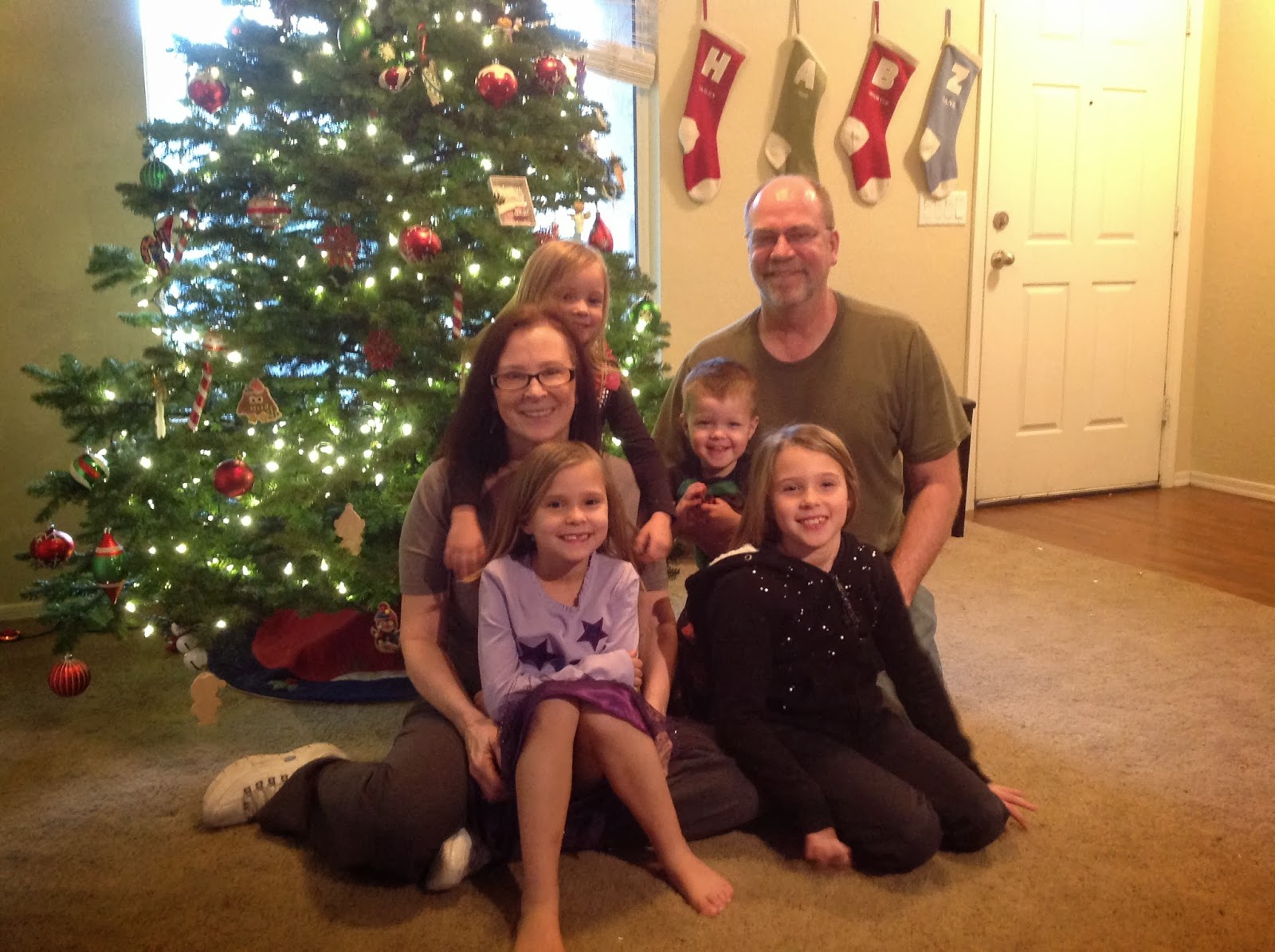 The past six weeks have been filled to the brim; I can hardly believe that it is already 2014! Our whirlwind journey began with our annual Christmas party, for approximately 75 people! We are fortunate to have been able to move into an area that has quickly become home. We have found ourselves enveloped in new friendships, from our neighborhood to our dance community, and have established an extended “family” far away from “home”.  For this we are truly grateful!

A few days after our shindig, we headed south; our first stop was gingerbread houses, cookies and Christmas projects with four of our favorite little people; Grandkids are the best! Next stop, my mother’s for an overnight, from there we headed to visit more family and to dance at our old “honky-tonk”, it was great seeing old friends. The next day we headed to Los Angeles to see my oncologist, with my mother’s, being the final destination. 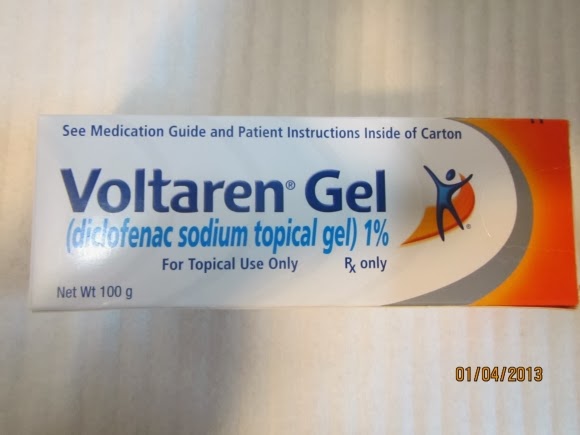 After spending five hours in the car, to travel only ninety miles (LA traffic), we were sorely missing home and Boise’s fifteen minute, “rush hour” traffic. By this time, my body had had just about enough. The pain was in my back, my hips and my feet, my hands were numb and throbbing; it was so bad that I was taking Baclofen, using Voltaren Gel and had Lidocaine patches all over my body. I had in my possession an order, for an MRI.

After seeing my oncologist, he insisted that I have an MRI, as soon as possible. I told him that I truly believed that my pain was Sprycel related; I reminded him of my recent experiment; three days of being Sprycel free, equated to three days, pain free. He said that he had another patient suffering from the same symptoms as me, but that he had never seen the numbness in the hands, due to Spycel, so he was sending both of us, for MRI’s.

I was frustrated, but figured that I should rule out any other possibilities. I left the office saying that I bet that my PCR was negative and that my side effects were due to being overmedicated. I was hoping to be able to lower my dose of Sprycel, after we received a negative PCR.

He smiled and said that he hoped that I would be negative, too, but not to be disappointed, if I was not. He reminded me of my lengthy Sprycel vacation, due to pleural effusion, and almost sounded as though he believed that my PCR would not be negative, because of it. I said good-bye and said, “I guess that we will just have to wait, and see!”

At this point, I still believe my theory and am planning my next Sprycel vacation to prove it! You see we are going to be attending a dance convention for six days, over New Year’s; we will be teaching, dancing and attending eleven hours of intensive dance training, during that time, and I do not want to be racked with pain.
But for now, I will stay the course and schedule an MRI. Fortunately, I have a friend in Palm Desert that will not only perform the test, but will read it on the spot as well!

I do not know whether to hope for a pinched nerve, slipped disc or some other pliable “reason” for this continued pain, or to hope that it truly is a side effect, to my medication. You see, I MUST continue to take my medication in order to live, but living in constant, and often excruciating pain, is no fun.

I guess this is one of those; “Be careful what you wish for” moments.
Posted by Michele at 2:40 PM