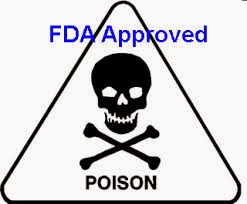 Thanks to Karla Weeks, who is not only a CML patient, but a nurse as well, I feel as though my manufacturing theory may actually be plausible. She has taken my record keeping to the next level; not only does she record her side effects, but she also records the Lot number, of her medication. She claims that she definitely suffers from different side effects, with different Lots of medication and that she has even reported these differences to the FDA.

I do not know how many of you have ever,  actually reported side effects of a medication to the FDA, but let me tell you, it is like speaking to a deaf ear. I repeatedly reported my crippling side effects from the antibiotic Cipro to them, and I really felt as though my reports simply went into never, never to be seen again, report land. I have literally met hundreds and hundreds of people that have been either crippled by Cipro, had a ruptured tendon or suffer continually from peripheral neuropathy, from this antibiotic, yet the FDA still states that it is less than 1% of the people taking this drug, that has these side effects.

I understand that many people may not attribute their side effects to their drugs and do not often correlate “pain” with a medication, but I hope to bring awareness to this possibility. Most of us think of a reaction to medication as vomiting, diarrhea, rash or difficulty breathing, but we must now also consider pain as a side effect; and if your side effect is severe, you should ALWAYS report it to the FDA. 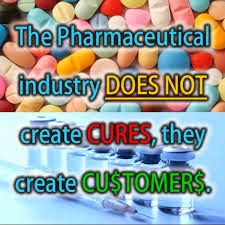 Karla also said that she had a friend that actually worked at a pharmaceutical manufacturing facility and mentioned the inconsistency in quality, when they would test the lots. He likened it to taking a spoon of chocolate chip cookie dough from the bowl; sometimes you get a lot of chips sometimes you get zero chips, and I wonder just how much this inconsistency not only affects the performance of drugs, but the side effects as well.

I believe that it would behoove us all to start recording our side effects, as well as the Lot numbers of our TKI’s and even consider reporting them to the FDA and our oncologist’s, as well. If the drug companies are unaware of our side effects then we will have little, to no chance of them developing a drug that specifically targets the side effects that we are suffering from.

I do not know how diligently our physicians actually report such things, but I do know that when you live with them on a day to day basis, which it is a greater concern to us, than it is to them.

I know that we are all busy people and trying to find time to do one more thing may seem overwhelming, but I have found a way to do this quickly and efficiently; I bought a calendar that I keep right next to my Sprycel; I keep a pen attached to the calendar and simply write in my dose, what I took it with, and my side effects of the day. At the top I have added the Lot number. 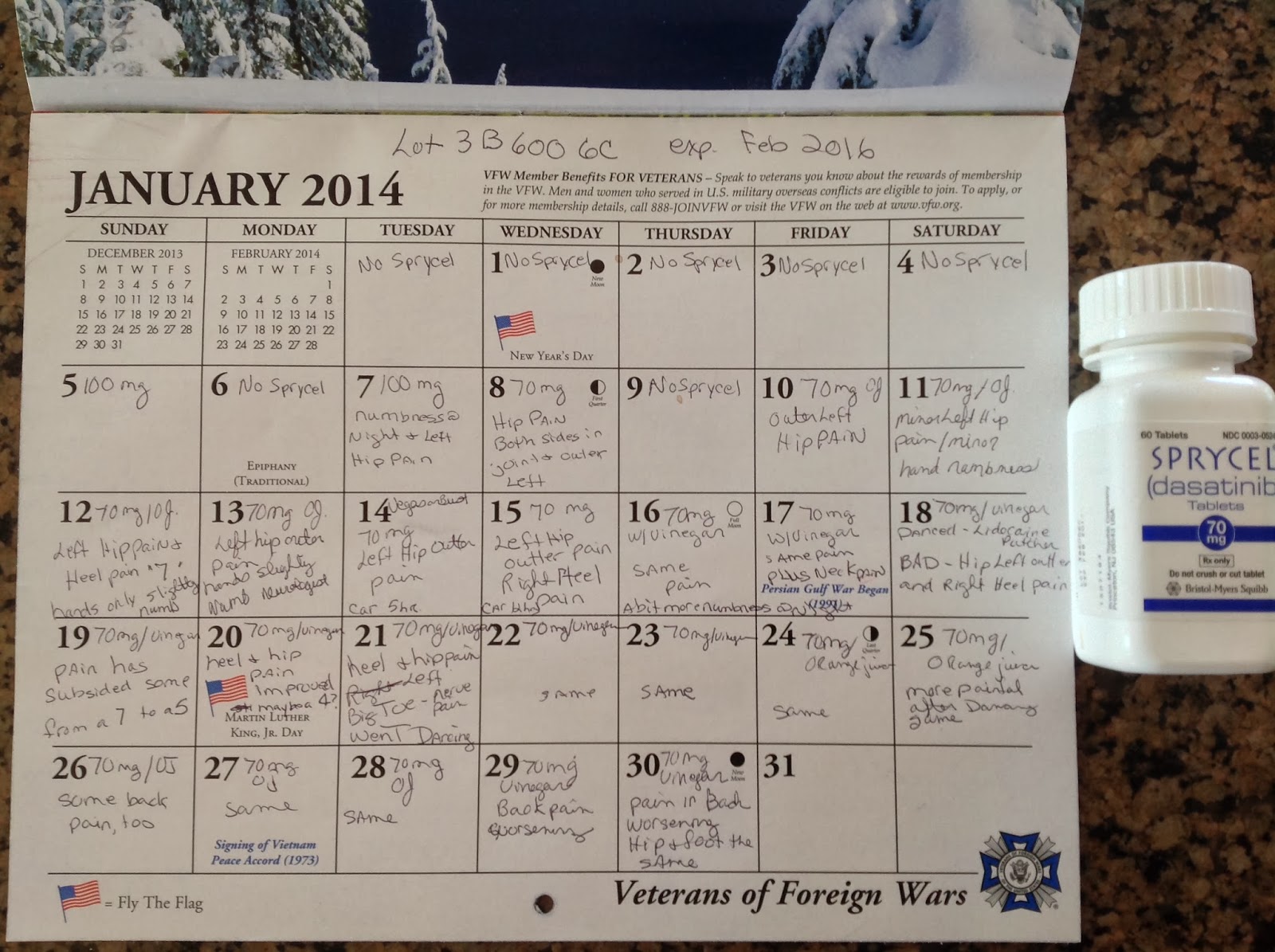 Maybe by keeping accurate records we will someday impact physicians, researches and drug manufacturers; by helping them, we would in turn help ourselves!

Disclaimer; I am NOT a doctor and these thoughts are my own speculations. I believe that while drugs save lives and am extremely grateful for Sprycel, I also believe that there is much room for improvement!
Posted by Michele at 1:51 PM