MRI is Scheduled; Not for the Faint of Heart!

Sometimes it pays to have friends in the medical field. It seems that Palm Desert, Ca. will forever be a source of finding medical issues, gone wrong, in my body; it doesn't seem to matter that I no longer live there!
Fortunately, I was able to schedule my MRI’s quickly; I wanted to get to the bottom of my pain issues as quickly as possible so, I had an MRI on Christmas Eve and another one the day after Christmas. Not knowing what to do with myself the day after that, I had a Mammogram! 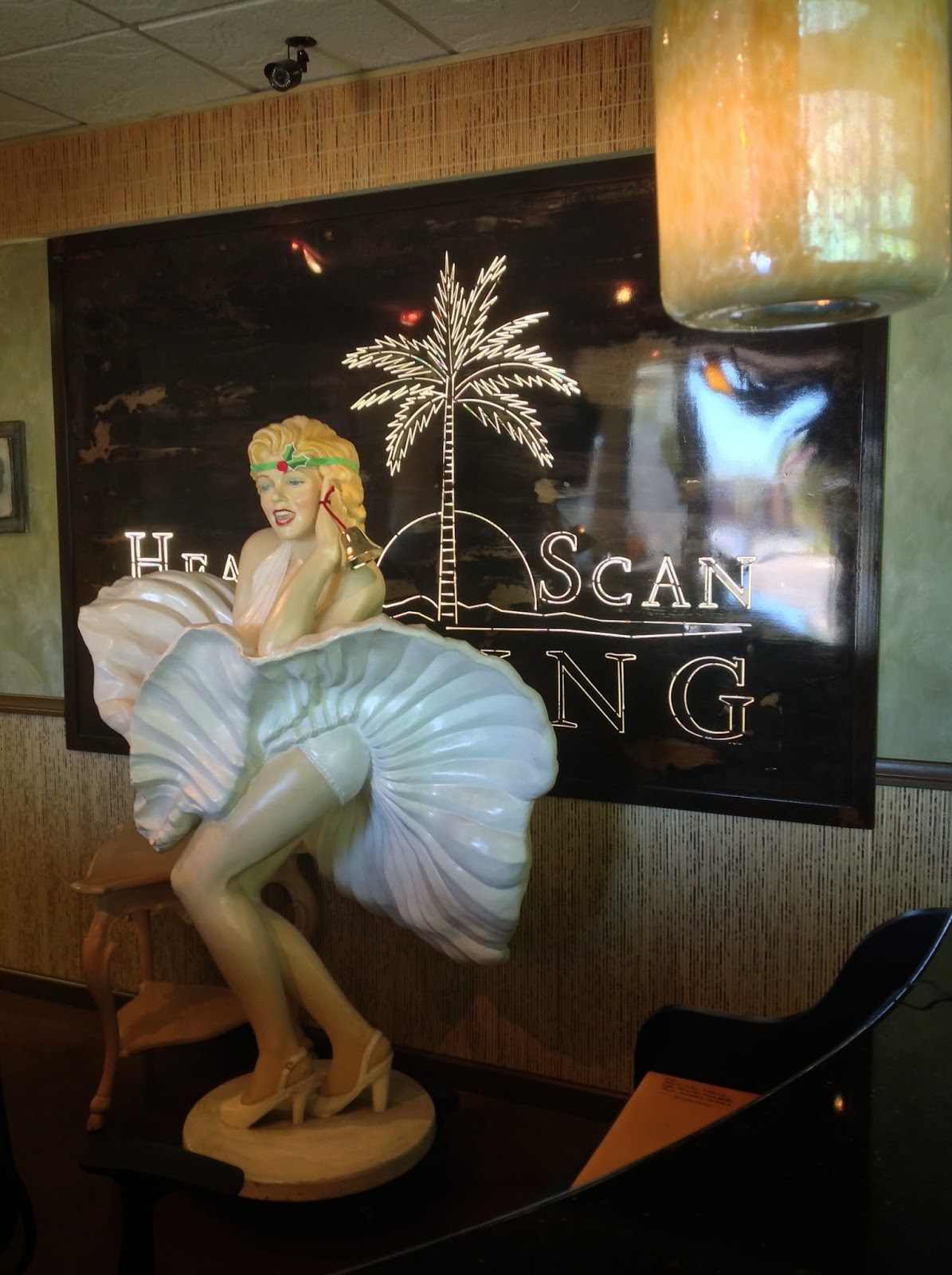 I must say that walking into Dr. Kelly’s office brought a smile to my face; first of all, he is an old friend. We share a tragic event that will forever link us; he has also always been there, for me, during my most trying medical conditions. He has changed his office a bit and I must say that having Marilyn Monroe, Elvis Presley and the Blues Brothers greet his patients certainly, helps to put us at ease.

I have never had an MRI, also known as Magnetic Resonance Imaging before, so I really had no idea what to expect.  Being the inquisitive type, I walked into the room and began to ask questions; how does it work, what will you see, how long does it take, does it hurt, etc.? Their only question to me was, “Are you claustrophobic?” I told them that I did not think so and they told me to lie down. They said that it was going to be “loud” and that I was to put in earplugs, and hold still!

I put in the ear plugs and got comfy on the table. They put a support under my knees, put additional ear 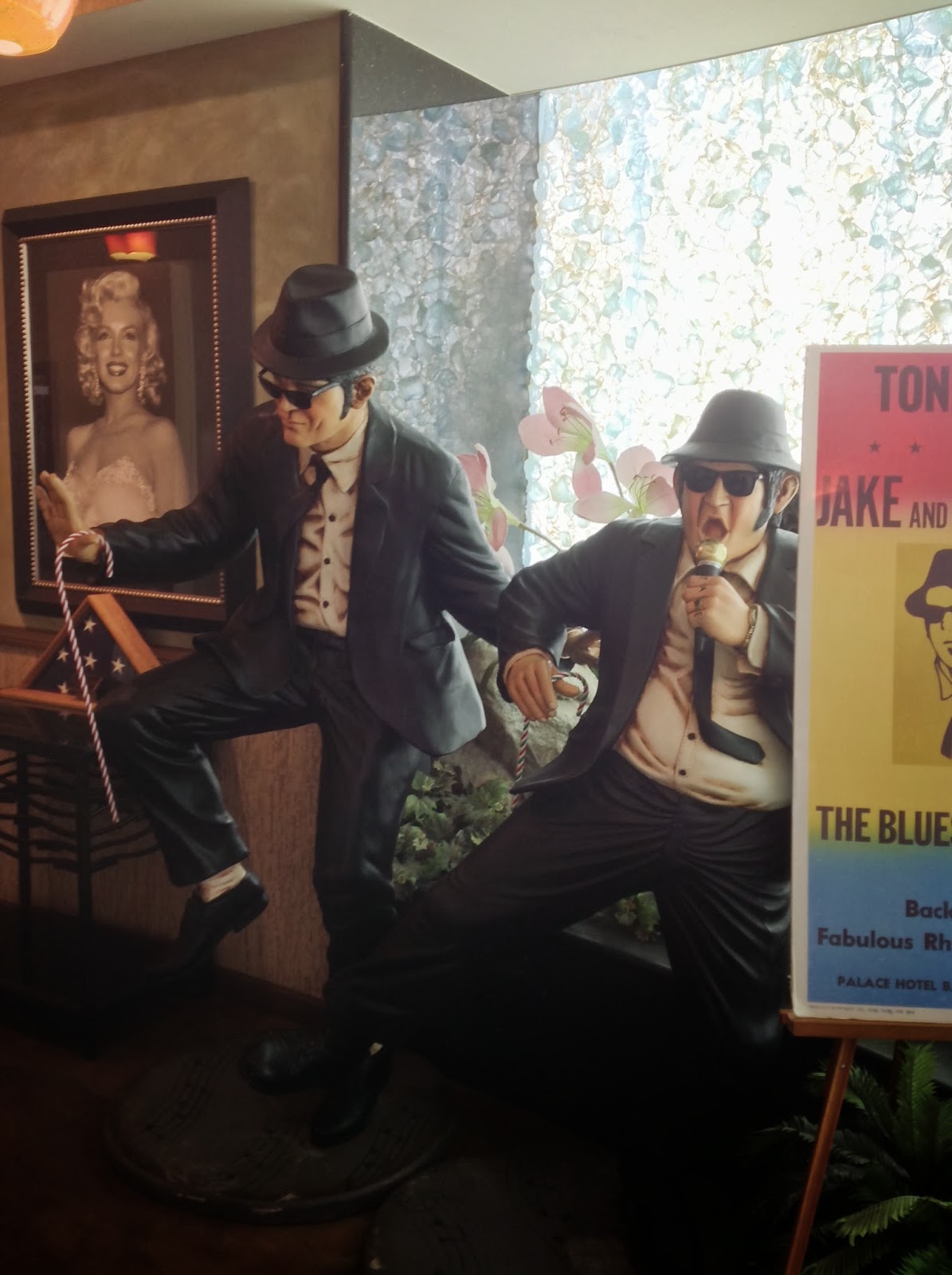 muffs against my ears and then tightened a contraption against my head; to keep it still. I asked for a blanket because it was cold. They gave me a button to push, “In case of an Emergency” and sent me into a tube. At first, I thought, “This isn't so bad,” but the further into the tube I went, the “so bad” got “worse” and I began to feel a slight panic. I was strapped down tight by my head, in a machine that was approximately four inches from my face. I could hear my own heartbeat and my breathing; it was a bit disconcerting, to say the least.

I felt the panic begin to rise; I told myself that everything was alright. My mind began to race and went into survival mode; I MUST remain still, I must conserve my air, I MUST not panic! Yes, I watch WAY too many Criminal Mind type shows! I began to imagine what it would be like to be buried alive or trapped in the crevice of a rock canyon, or even paralyzed. I had to make myself stop. 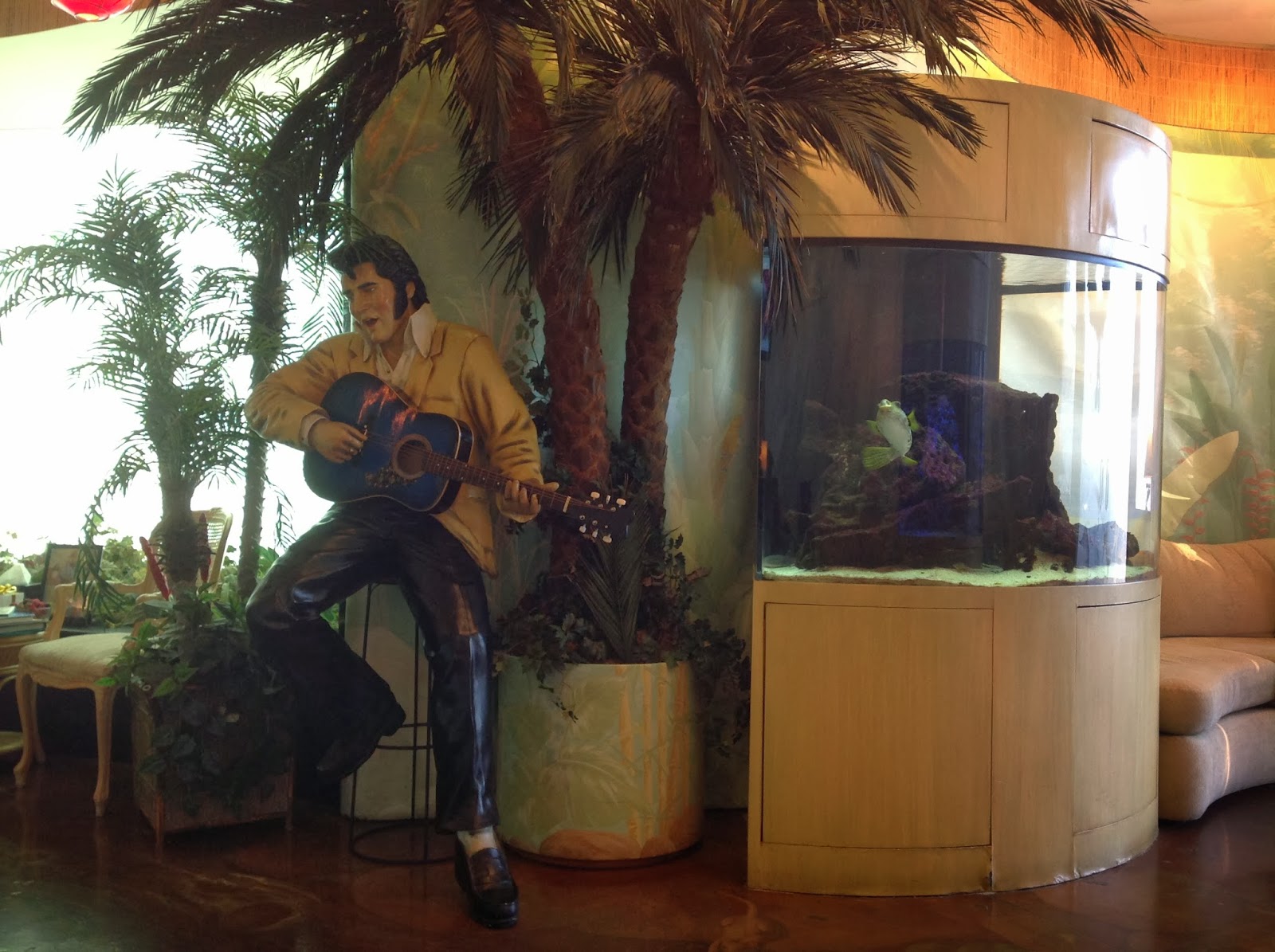 I reminded myself that I was just lying still for approximately fifteen minutes, and then I would be free; if I pushed the button, it would only delay the inevitable. I knew that I could do this; so, I just shut my eyes and pretended to be elsewhere! As long as my eyes were closed, all was fine. I began to think in a more productive manner and took little peeks into the tunnel from time to time, simply to prove that I had everything under control!  Yes, I am a total dork.

It was shortly after my panic was under control that the real fun began; the machine came to life with a BANG and started to make noise. When I say noise, I mean NOISE!!!! It clicked and clanged and banged and bumped. It was so loud that despite the two sets of earplugs, it was still like a war zone. It was frightening and could definitely cause damage to one's’ hearing if your ears were not protected.

Eventually I got into the rhythm of the noise and it began to make me smile; there were times that it even started to sound as though the machine was saying actual words repetitively. The machine and I became one, and I think that it may have actually put me into a trance, as I was startled when they began to back me out of the machine!

Wait, I thought, I was just beginning to get a real grasp on this whole experience; I was in the process of taking it to another level…..

What an odd experience that was; one down and one to go. Because my entire spine was being studied, they felt that the tests should be done in two separate sessions, so I went back to my mother’s. We celebrated her birthday and Christmas, and then I returned for round two.

Hopefully I will receive the results after my second MRI; at least this time I will know what to expect!

MRI’s are not for the faint of heart!
Posted by Michele at 1:03 PM