Today is our last day in Portland, Maine. Since we have little hope of running into a moose in the wild, we decided to go the Maine Wild Animal Park. It is a bit north, which will allow us to enjoy more fall foliage on the way. You see, I get just as excited about moose, as I do horse-drawn carriages full of Amish families!

Once arriving at the park, there was no one in the ticket booth, so we just walked on through, thinking we would just pay when we saw someone working in the park. The only employees that we ran into were maintenance workers and people feeding the animals.

The animal park was set in a forest which made walking around, smelling the pines, a great adventure. They had a vast array of animals, that were either injured, humanized or orphaned. I loved the porcupines and the albino racoon! Of course, the large cats and bears were also fun to view, as were the owls and falcons.

BUT! The most exciting animal was the moose! Two bucks and a baby. There were signs on the bucks enclosures that said that they were "irritable" due to the mating time of year, but I found that singing "Hush Little Baby" to the moose that was lying down, put him right to sleep! hahaha It was SO funny.


As adorable and impressive as the big bucks were, Maggie, the baby moose was the star of the show. She was the little moose, who was abandoned and befriended by a German Shepard. You may have seen the video. She was only 25 lbs. when the Maine Wildlife Park picked her up, and today, four months down the road, she is nearly 200lbs!

She is absolutely adorable, and ever so friendly, which unfortunately for her means a lifetime in an enclosure, as she is too familiar with humans now, to be released back into the wild. While this is a bit sad for me, if they had not taken her in, she would not have survived. She was a kick to watch!

All in all, it was a lovely way to spend an afternoon.

On our way back towards our hotel, we stopped in old town Portland and had a delicious sushi dinner. Oddly enough, when I planned this trip six months ago, I thought that I would eat lobster till I was sick, and that just has not been the case. We literally only shared one Maine lobster the entire time we were here!

After dinner, we found a local bakery where we bought some more Whoopie Pies to bring back to the room. Tubby time and jammie time before 7 pm; MAN am I a Whimp!!

Tomorrow we head back to Boston for one night; I am hoping to have the energy to enjoy a bit more of Boston before we leave.

Maine, we will miss you! 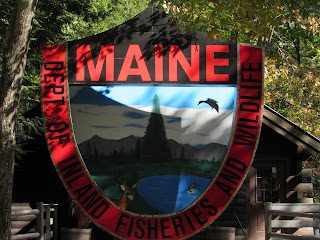 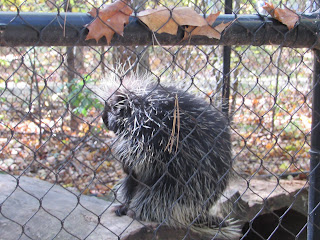 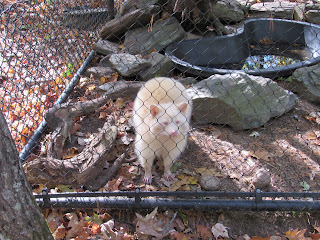 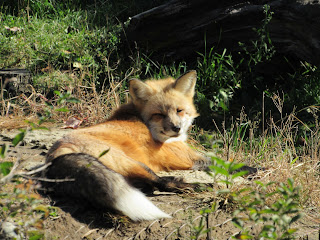 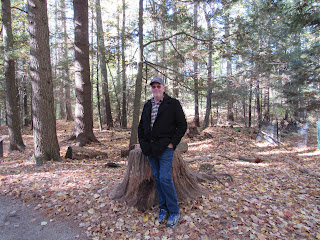 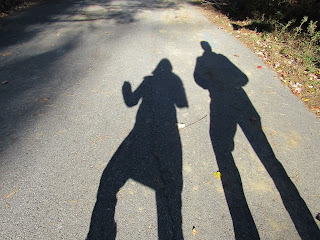 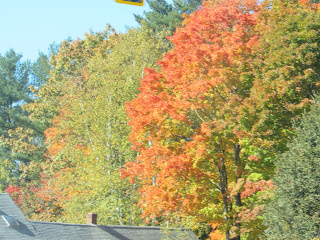 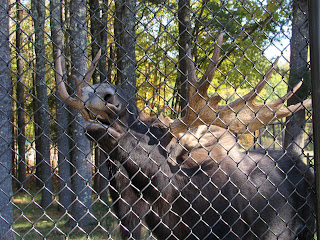 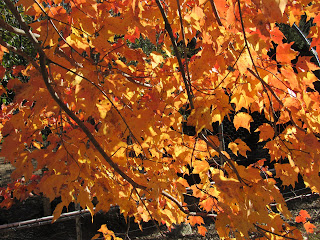 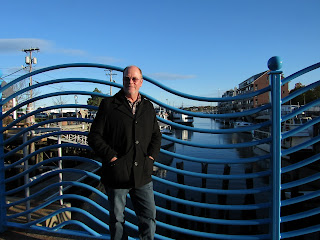 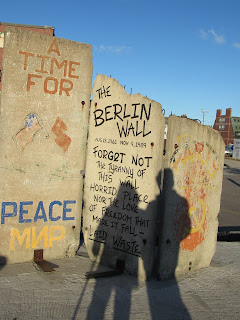