Throwing Caution to the Wind: With Caution 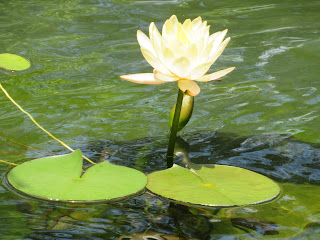 On July 2nd, after being in isolation since March 9th, with limited visits from the local grands, Joe's son drove from Colorado Springs, Co. to Gallatin, Tenn. for a short visit. While I was a bit nervous, I was also very excited to see him!
We had designated seating arrangements and issued a no hugging policy! We did tons of social distance visiting and the boys even played a game called Scythe. We ate great food and spent the time catching up. I washed my hands so many times they began to peel!
After he left I sterilized all common areas and closed his bedroom and bathroom door for two weeks, before cleaning it thoroughly. 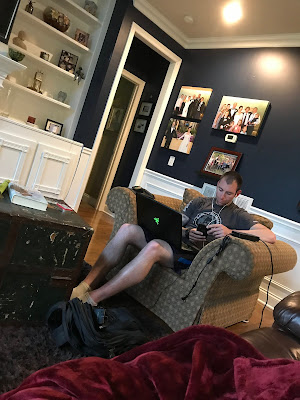 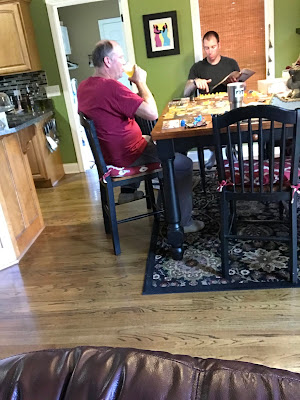 It was so refreshing seeing another face in our home and I am happy to report that after more than 14 days, we are all coronavirus free.
Fast forward to July 22, 2020, and we threw caution to the wind again, (here's hoping we are not being too cocky!) and flew our 17-year-old grandson, Jack out for a 2-week visit. He isolated for more than two weeks before coming, wore long sleeves and a mask on a direct flight, wiped down his "area" on the plane with disinfectant wipes, and upon arrival, to our home,  he stripped and then showered! 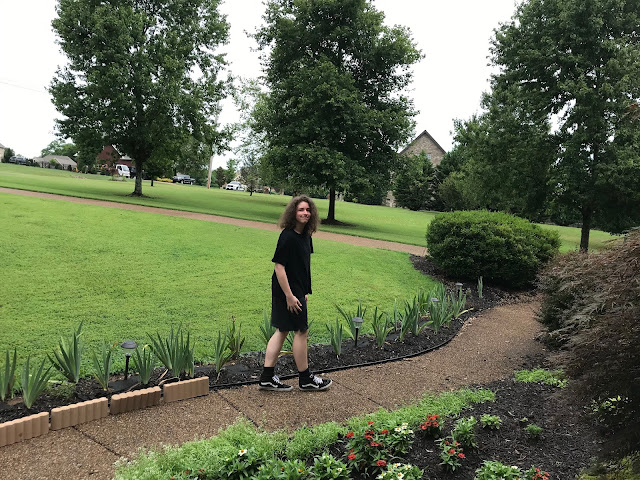 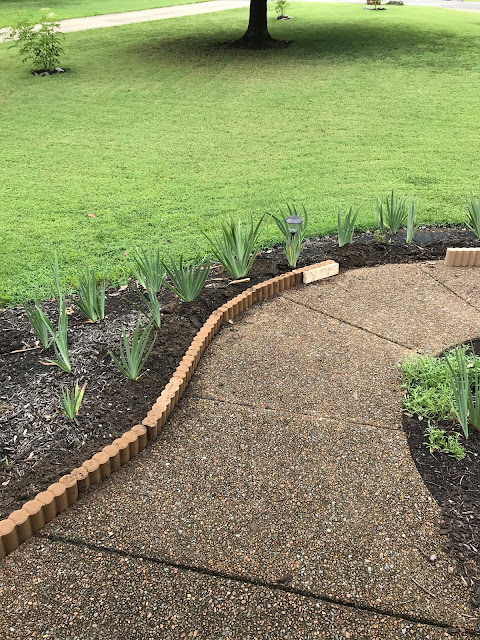 We had designated seating arrangements again and just like any teenager, he spent a fair amount of time in his room, which I felt was a good thing, under these corona-times.
Jack also was into earning money, so he did a few projects around the house; this kid ain't used to manual labor in humidity, but he did not complain. I just love having him around!
Fast forward again, and I hear from my youngest son, Kevin. He had long-term plans to go to Vegas, which of course, had been canceled. With vacation days already on the books, he asked if he thought it would be alright to come for a visit.
Well, hell! Now what??
Fortunately, he had also been isolated at his home in Calif., so we decided to let him come. Miraculously, we found a plane ticket from Palm Springs, to Nashville for a reasonable price, so a few days after Jack arrived, Kevin arrived for a week, too.
It was so nice to have the boys here together and you know I will be doing the 14 day incubation period, countdown once they both leave!
We are being uber careful not to get too close, and to wash our hands often. We have played UNO, washing hands in between rounds, and will quarantine the cards when they leave.
I believe that as long as we are literally not breathing each other's air, and the fact that no one has had any symptoms and never has, that we will all be fine. I pray that this is the case and that after being so diligent, I am not being haphazard!
Not seeing family and friends has been the most difficult part of the coronavirus for me. I will be so glad when this is all behind us!
Wish me luck!
FaceBook: CML: A Place for Hope and Humor
Instagram: https://www.instagram.com/cmlmichele
Email: CMLMichele59@gmail.com